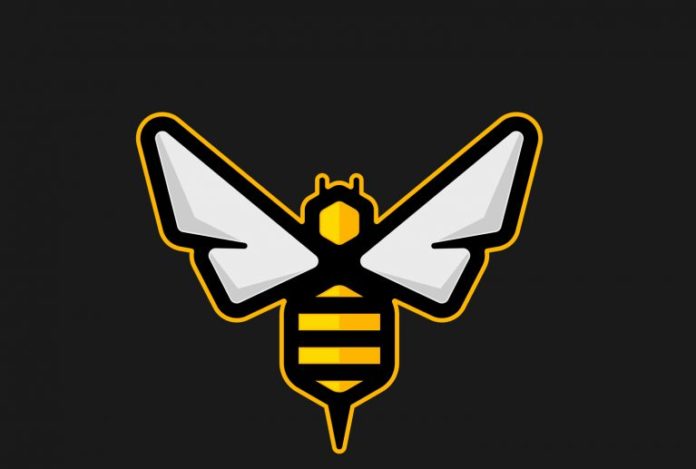 “WikiLeaks has kicked the hornet’s nest, and the swarm is headed towards us.” With those 13 words, Satoshi Nakamoto stepped into oblivion, leaving a blizzard of unanswered questions that would enshroud his disappearance. That ominous message was to prove his penultimate forum post, dispatched a day before his final entry. What happened to put Wikileaks in the crosshairs of Bitcoin’s creator?

Wikileaks Shines a Light on Bitcoin

Satoshi’s words were freighted with such a sense of foreboding that many believe they signified the writing on the wall; a sign that Nakamoto’s tenure as Bitcoin figurehead had reached its inevitable end. His remark that Wikileaks had “kicked the hornet’s nest” referred to the possibility of the controversial whistleblower website turning to bitcoin, after the U.S. government forced companies like Visa, Mastercard and Paypal to blockade the organization. According to an earlier post by Satoshi, the bitcoin project needed “to grow gradually so the software can be strengthened along the way,” and the association with Wikileaks came too early in its development.

As a disoriented Julian Assange attempts to fight extradition to the U.S. in the British courts, having earlier claimed to have made a 50,000% return on bitcoin in the years following Satoshi’s disappearance, it’s interesting to look back to that period – December, 2010 – when Satoshi’s retreat began and Wikileaks’ investment in bitcoin started being seriously discussed. This was a true fork in the road, significant not only to the history of bitcoin but also to state surveillance and those who would kick back at it. The Man Who Kicked the Hornet’s Nest

You might wonder why Bitcoin’s founder was so alarmed by the news that Wikileaks was seeking to raise funds using the decentralized payment system. After all, bitcoin was designed to bypass gatekeepers and obviate the need for a central authority – and here was a perfect use case to prove its merits.

In response to a forum member positively touting Wikileaks’ embracement of bitcoin, published exactly one week before his final forum post, Satoshi said: “No, don’t “bring it on”… Bitcoin is a small beta community in its infancy. You would not stand to get more than pocket change, and the heat you would bring would likely destroy us at this stage.”

The problem was very clear, as Satoshi saw it: unwanted government interest in the nascent digital currency was the last thing it needed at that point in time. And since just about every other payment gateway was refusing to process donations to Wikileaks, Julian Assange’s solicitation of donations via bitcoin seemed to be a matter of time. At the very least, Satoshi wanted such a move to be discouraged – and he conveyed as much to Assange, as recounted by the latter in a 2014 Reddit Ask Me Anything (AMA) session and also in his book “When Google Met WikiLeaks”: The rest, as they say, is history: Wikileaks received tens of millions of dollars in bitcoin donations between 2011 and 2018 (the exact figure continues to be disputed), Assange spent years in London’s Ecuadorian embassy before being arrested, and in Satoshi’s absence, Bitcoin was to kick many more hornets’ nests only to emerge, each time, stronger.

Bitcoin History is a multipart series from news.Bitcoin.com charting pivotal moments in the evolution of the world’s first and finest cryptocurrency. Read part 18 here.

Prominent Korean crypto exchange, Bithumb, has plans to create a new blockchain platform, and it is currently searching for Indian...