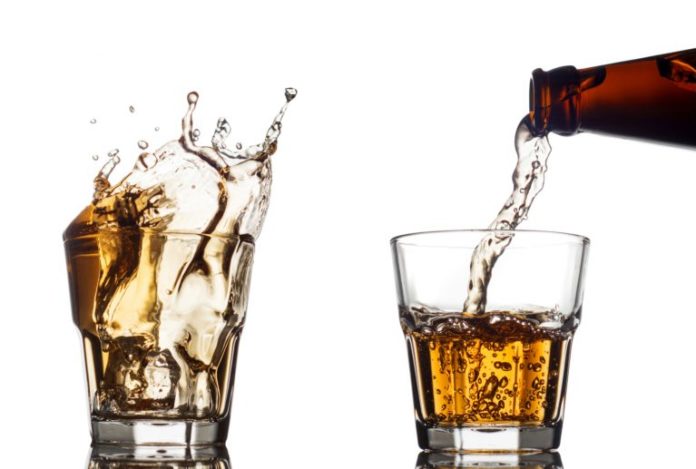 There are a few ways of looking at bitcoin mining. As an ostensibly selfish enterprise, wherein miners are seeking to extract precious coins for profit. And as a community of individuals who envisage a better way of generating, handling and using money, and are motivated to secure the Bitcoin network. The truth is probably somewhere in between. Whatever the case, greed was not the motive for the bitcoin miners who took it upon themselves to claim less than their allotted coinbase reward. Why would anyone do such a thing?

The First Miner to ‘Pour One Out’

Paying homage to the legends who have gone before is not unusual. It nevertheless came as a surprise when Bitcointalk user ‘midnightmagic’ decided not to claim his coinbase reward for BTC block 124,724 as a token of respect to Bitcoin’s departed founder. Midnightmagic publicized his tribute on June 8, 2011, about six months after Satoshi’s final Bitcointalk message.

Coinbase rewards are awarded to miners of a valid bitcoin block, and until they were halved on November 28, 2012 they stood at 50 BTC. While each node verifies that miners don’t attempt to claim more than they are allowed, the software does not prevent them from claiming less than their earned share. Midnightmagic spoke for many when he wrote that he viewed this “as a freedom in the protocol, not a drawback.”

He added, “To make absolutely sure that I was doing it on purpose, I set the reward value to 49.99999999, which meant that I inadvertently threw away the transaction fees which I could have allocated to myself. I did it as a tribute to our missing Satoshi: we are missing Satoshi, and now the blockchain is missing 1 Satoshi too, for all time.”

Underpaying oneself to symbolically honor a shadowy figure who got the ball rolling on Bitcoin may seem like an odd move. But midnightmagic didn’t want to claim credit for the idea, saying years later that he merely implemented something Bitcoin developer Matt Corralo had “lobbed over the wall at me.” A Tidal Wave of Poured Liquor

Midnightmagic may have been the first but he certainly wasn’t the last. Miners have foregone their coinbase rewards at various block heights, with the most generous being 12.5 unclaimed BTC (the full block reward) at 501,726. Another miner tipped half of his reward, a sum totalling 6.25 BTC, in Satoshi’s direction at block height 526,591. The most intense patterns of such behavior occurred at heights 162,000, 180,000-230,000 and 530,000, with over 1,200 anomalies recorded.

Of course, BTC is not only lost when miners purposefully claim less than they are entitled to. Due to an early glitch in Bitcoin (later rectified by BIP-30), it was possible to create a coinbase transaction which duplicated a previous coinbase, thereby causing the coins created by the older coinbase to be irreversibly overwritten. These duplicate coinbase transactions wiped 100 BTC from Bitcoin’s ledger before the 2012 fix was put in place.

What would Satoshi have thought of miners deliberately reducing the number of spendable coins in existence? We can only speculate. While many factors affect Bitcoin’s actual circulating supply, from lost keys to coins sent to the genesis address, unclaimed rewards speaks to the enduring depth of feeling towards the enigmatic Nakamoto. Tipping their 40 ounce towards the kerb by reducing their coinbase reward is a gesture of miner gratitude, indelibly recorded onchain.

Bitcoin History is a multipart series from news.Bitcoin.com charting pivotal moments in the evolution of the world’s first and finest cryptocurrency. Read part 20 here.

The post Bitcoin History Part 21: Miners Pour One out for Satoshi appeared first on Bitcoin News.

World’s First Collectible Crypto Coin to be Issued in 2020

In an effort to further establish itself as an emerging fintech and crypto hub Lithuania will be issuing the world’s...