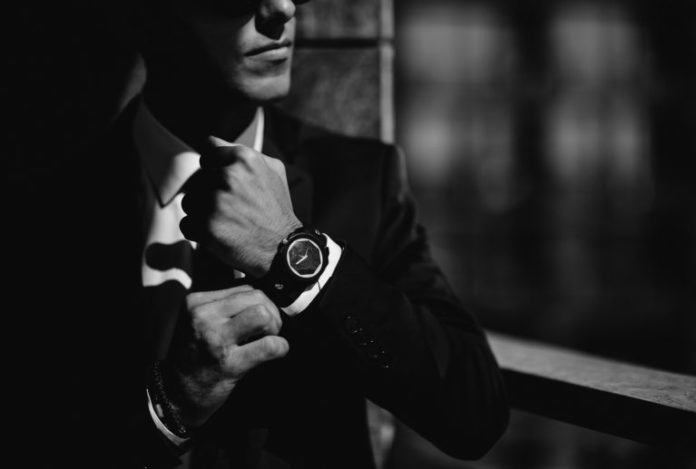 “I am pretty confident we are the new wealthy elite, gentlemen, even with a sum as small as 10 bitcoins … The world just isn’t going to be the same and we have been blessed as the pioneers.” When these remarks were made in June of 2011, they seemed hopeful to the point of delirium. Commencing a thread on the Bitcointalk forum, the declaration triggered a wide-ranging discussion about Bitcoin’s potential in the years to come, with the thread eventually topping out at 232 pages. Opinion was divided, but looking back, that anonymous poster’s prediction was prescient.

When the original poster wrote “The world just isn’t going to be the same,” he wasn’t talking about politics, war or ever more powerful AI systems: he was forecasting a time when cryptocurrency powers the global economy, with bitcoin’s price steadily rising in line with demand. In an attempt to inspire some smug bonhomie about this notion, the poster proclaimed “We have been blessed as the pioneers” before asking what the others were going to do with their “Bitcoin wealth once your coins hit upwards of $10,000 a pop.”

As we know, that prediction was accurate: bitcoin hit its all-time high of $20k on December 18, 2017, just six-and-a-half years after the post, at which time a single BTC cost a mere $22.59. That figure might seem insignificant now, but context is required: bitcoin failed to exceed a dollar the year before (2010), its highest price being just $0.39. Bitcoin’s rise above $20 was aided by a Gawker story published on June 1, which cited the crypto’s popularity on Silk Road. Perhaps it was this rapid growth that convinced our would-be clairvoyant that the era of a “new wealthy elite” was on the horizon.

As is often the case with old Bitcointalk threads, reading the posts can be an amusing and instructive exercise. “To think that not so long ago I was paid 50 BTC for two hours of work,” mused one poster, JamezQ. Another, billyjoeallen, pledged his commitment to the cause, sounding for all the world like a broken hero on a last chance power drive: “I don’t care about the busts. I’m riding this pig wherever it takes me. If it tanks, I’ll have a helluva story to tell. I’m sick of half measures. I’m swinging for the fences and if I strike out, so be it. I won’t be some mediocre drone living a life of quiet desperation. I believe in bitcoin and I’m going for broke, knowing the risks.”

Of course, there were a few people predicting crazy bitcoin growth in those heady days. One of them was self-professed philosopher and investor Trace Mayer, who had been recommending his followers buy bitcoin since it was $0.25. Mayer’s giddy predictions were just too much for some people to stomach, motivating an outraged riposte from one triggered Reddit user. Another vocal proselytizer was Bruce Wagner, host of The Bitcoin Show, who told wired.com, “I knew bitcoin wasn’t a stock and wouldn’t go up and down. This was something that was going to go up, up, up.” The bitcoin phenomenon had gone overground in 2011: in August, the first Bitcoin World Conference and Expo got underway in east Midtown, and The New Yorker sought to scrutinize the landscape with a satirical eye, publishing a piece that fall called The Crypto-Currency. It concludes with an amusing story about an eager bitcoin miner named Kevin Groce, who referred to mining as “the new moonshining” and liked to walk around in a t-shirt emblazoned with the words Bitcoin Millionaire.

Presumably at the time, readers were compelled to chuckle at the dreamer with a wanderlust glint in his eye. But Groce’s conviction, like the clairvoyant on Bitcointalk, was unshakeable: “My fiancée keeps saying she’d rather I was just a regular old millionaire. But maybe I will be someday, if these rigs keep working for me.”

Bitcoin was the best investment of the decade.

While all the haters and detractors kept making noise, Bitcoin kept doing exactly what it was designed to do.

Looking to the Future

Outlandish predictions of wealth for bitcoin holders would become the norm in the years that followed that historic Bitcointalk post. At the time of writing, John McAfee reckons bitcoin will hit $2 million per coin by the end of 2020, an increase on his $1 million prediction in 2017. Bayern LB, one of the top German banks, is a little less audacious, predicting that bitcoin will reach $90,000 come May. Whatever the case, the idea of a “new wealthy elite” is no longer a pipe dream for those with the perspicacity to have gotten in on the investment of the decade.

Bitcoin History is a multipart series from news.Bitcoin.com charting pivotal moments in the evolution of the world’s first cryptocurrency. Read part 21 here.

With stricter new regulations on the horizon for the crypto space around the world, Australians have found that it’s actually...