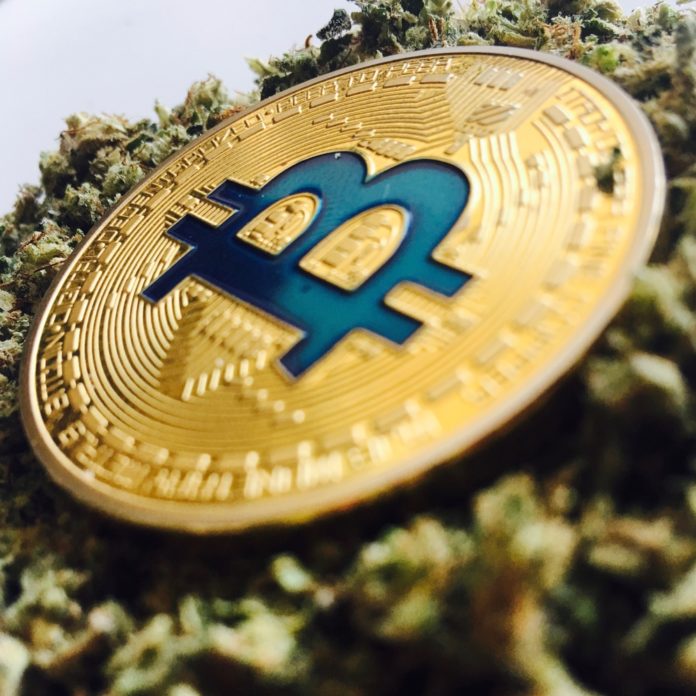 The Adelaide police, Australia, mistakenly searched a man’s home for mistaking his Bitcoin mining farm for a cannabis greenhouse. While the owner now demands damages, the authorities seem overwhelmed.

Some solar panels, surveillance cameras and fans – the equipment used to make cannabis. At least the police of the Australian Adelaide thought so. Therefore, the authorities promptly carried out a house search. What they found there was a (mini) Bitcoin mining farm.

The police apparently searched the apartment in the absence of the alleged hemp farmer, who shared his reaction in a YouTube video. As he announces angrily, the police, when he called after the raid, have reissued directly:

They searched my house. Then they came in and heard the fan noise from the room. They kicked in the door because they were expecting a marijuana plantation or a harvest. And they thought so: computer. They destroyed my property, demolished the fence, destroyed my home – because of computers. This is the police station Elizabeth.

Finally, he called there to ask for compensation. The authorities, however, showed little helpful:

When I called, they hung up. Ridiculous. Who pays for my damage now? The guy who should answer this question refuses. Assholes.

You can see the whole video here:

The bitcoin miner told local magazine Adelaide Now that it suffered losses of 1,000 australian dollars (about 0.2 bcd). In addition to the damage to the house, the local police have also stolen a hard drive:

And to make matters worse, they left the house completely open. In addition, now missing a hard drive and the cable from the surveillance camera is cut.

Opposite the magazine, the Adelaide police defended themselves with an important hint: It was simply not customary to announce raids in advance. So the responsible official said:

For operational reasons, we do not announce house searches. The police, however, always try to minimize the damage in such operations.

IOTA is the distributed ledger for the Internet of Things. Here at Things Lab we try to find out solutions...