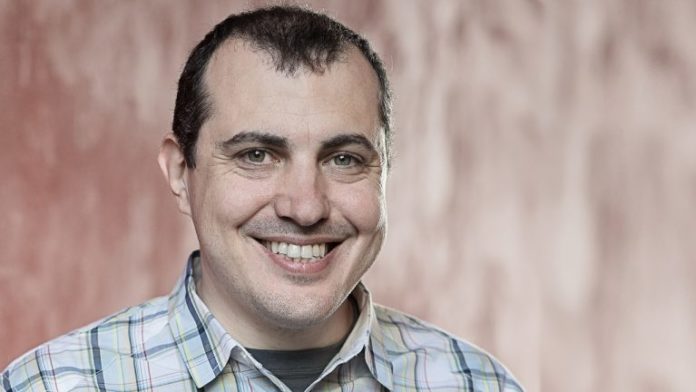 Every once in a while, the well known cryptocurrency expert and evangelist, Andreas M. Antonopoulos, publishes a short clip of him answering a question from one of his live stream followers. On July 7, Antonopoulos discussed the Bitcoin (BTC) network and answered the question of whether or not “[BTC would] implement privacy features similar to monero?”

Monero (XMR) is an open-source cryptocurrency created in April 2014 that uses a different proof-of-work (PoW) algorithm. XMR is based on the Cryptonight PoW hash algorithm that originally stemmed from the Cryptonote protocol established in bytecoin. Essentially the project was a forked codebase of bytecoin and originally called “bitmonero.” What makes monero transactions hard to trace is the obfuscated public ledger and ring signatures used. Monero also leverages bulletproofs, and stealth (one-time) addresses.

After Antonopoulos read the question the entrepreneur said that of course he “wished” to see the BTC network add privacy features. Antonopoulos also named a number of concepts that could help bolster BTC’s privacy.

“I think what we’re going to see soon is Schnorr, Taproot, and Tapscript, which open the door to a lot of privacy improvements,” Antonopoulos said. “But they still do not involve zero-knowledge proofs or the types of ring signatures and stealth addresses that are done in Monero. Bitcoin is not a privacy coin.”

Bitcoin Core developers have yet to add any of the aforementioned privacy enhancing concepts to the main chain so far. Developers have, however, started laying the groundwork for concepts like Taproot and Schnorr Signatures. Interestingly, the team working on the Bitcoin Cash (BCH) protocol has already implemented the very basics of Schnorr in two upgrades.

“Particl is Bitcoin fork which has implemented Ring CT, which [also] got audited,” the person said to Antonopoulos. “If Bitcoin wants Ring CT it can implement it any day with the help of the Particl altcoin team,” he added. Antonopoulos responded to the individual on Twitter and tweeted:

Do you really think that the reason Bitcoin hasn’t implemented these changes is a lack of technical knowledge and a need for assistance to the Bitcoin developers? It’s not. It’s about the politics and conservative management of the engine that runs a very large economy.

At the time of publication, it is uncertain when BTC developers will implement things like Schnorr and Taproot. According to Andrew Poelstra, a Blockstream researcher has said that Taproot isn’t quite perfect, and “transaction amounts and the transaction graph are still exposed, which are much harder problems to address.”

The tweet from Bitcoin Core developer Pieter Wuille, in regards to the new privacy features was published on January 23, but software developer Luke-jr added some commits two days ago, according to Github.

What do you think about Andreas Antonopoulos’s opinion about BTC and XMR? Let us know what you think in the comments section below.

Bitcoin is beginning to flash some signs of strength as it starts breaking out of the recently established trading range...