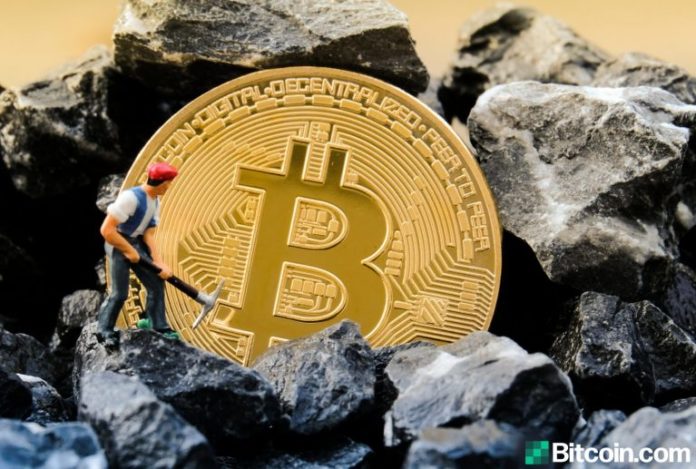 In 44 days, BTC miners will face the third reward halving as the block subsidy will soon shrink from 12.5 to 6.25 coins per block. Following the market carnage in mid-March, BTC’s hashrate plummeted 44% to a 2020 low of 75 exahash per second (EH/s). Since then the hashrate has climbed back above 100EH/s, but profitability between SHA256 networks like BCH and BSV has been a lot more erratic than usual.

Three halvings are just around the corner and people monitoring these networks have been noticing a lot more action within the SHA256 mining ecosystem. The market downturn after March 12, stemming from the covid-19 scare, has caused a massive revenue shift for individuals and organizations mining bitcoins. News.Bitcoin.com recently reported on how bitcoin miners have been selling more coins than they have been generating. Moreover, at the same time, the BTC hashrate lost 44% of its processing power and the network saw the second-largest difficulty drop in history. Now there’s only 44 days left until BTC’s subsidy halving, as the chain will halve on or around May 13. Since news.Bitcoin.com’s report three days ago, BTC miners have managed to jump back above the 100EH/s mark. At the time of publication, bitcoinsv (BSV) miners have 2.4EH/s of hashpower and the network is expected to halve in ten days. Bitcoin cash (BCH) has around 3.4EH/s hashing away at the network and BCH miners will face a halving in eight days. With the significant price drop and the BTC difficulty drop that followed, all three networks have been seeing much longer time frames when it comes to miners shifting between networks for profits on each network. Miners who are mining 2-3 of the most valuable SHA256 chains are bouncing back and forth depending on each chain’s profitability. For instance, from March 13 through the 21st, the profitability between BTC and BCH was considerable and favoring BCH. Similarly, after March 21, the opposite was true for about a week and miners moved hashpower over to BTC for a while. With all three halvings expected to happen roughly around the same time frame, the events make speculators believe that the trend of miners bouncing back and forth will continue to increase.

The price drop that affected all three SHA256 networks (BTC, BCH, and BSV) has caused a number of mining operations to close up shop or make an acquisition. On March 18, DPW Holdings revealed that because of the adverse effects of the covid-19 outbreak, the subsidiary mining farm Digital Farms would be closing indefinitely. The company filed an update with the U.S. Securities and Exchange Commission (SEC) about the decision to shut down operations. The report notes that Digital Farms shut down 28 megawatts (MW) of power “due to the unprecedented market conditions domestically and internationally.”

Following the closure of Digital Farms, Hive Blockchain Technologies Ltd (TSX.V:HIVE) announced the acquisition of a mining operation with 30MW of power. The facility uses “low-cost green power” and resides in Lachute, Quebec. “The acquisition provides us with an advanced, operating Bitcoin mining facility ready to transition to next-generation mining hardware with access to some of the lowest-cost electricity on the planet,” Frank Holmes, interim executive chairman of Hive told the press on Monday. “The facility is powered entirely by renewable hydroelectricity, thereby maintaining our 100% green energy powered operations globally,” the Hive executive further remarked.

Just recently, Coinshares data and many other researchers have reported roughly 74% of bitcoin mining operations are leveraging some form of renewable energy. While mining bitcoins continues to grow popular, the state of Montana has seen a lot of miners setting up shop in the region.

On March 27, officials in Missoula County, Montana proposed extending a guideline that requires miners operating in the state to use renewable energy sources. The proposal passed unanimously among the Missoula County Board of Commissioners and it will last until April 3, 2021.

A recent research report by Securities Daily’s Xing Meng reveals that older mining units like Bimain’s S9 (14TH/s) may not survive with bitcoin prices so low and with the upcoming reward halving. The mining operation F2pool has already reported that an estimated 2.3 million Antminer S9s have been shut off to-date.

Securities Daily’s Xing Meng and F2pool’s data shows that 16nm powered mining rigs that have been the standard since 2016 face extinction. Although, the recent adjustment in BTC’s difficulty has allowed 16nm powered units like the S9s to continue until the halving. According to data, right now an S9 with 14/THs and $0.04 per kWh, will lose $11 a day. This data indicates that electricity prices would have to be near free for S9s to continue going forward after the halving.

The current global economy fears mixed with the upcoming halvings on all three SHA256 networks, will surely make things in crypto-land more eventful. Signs of stress and large swings in mining profitability and hashrate, indicate that miners are likely simply trying to survive the best they can. For the last few years, bitcoin mining has been extremely competitive and the competition and stress will likely grow exponentially after these three halvings are said and done.

What do you think about the challenges miners face with the current price and upcoming halving? Let us know in the comments below. 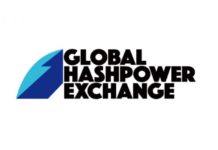 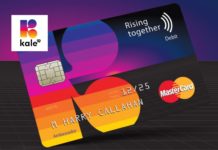 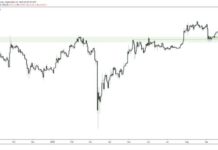 Digital currencies and blockchain technology have had an immense impact on several industries across the globe. One of the areas...