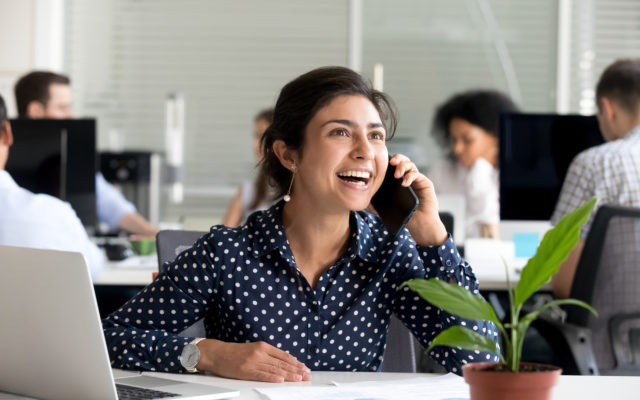 Data from Coinmarketcap tracked Bitcoin (BTC) as it made daily moves upwards Tuesday — with BTC/USD trading around $3810 at press time. The pair had reached as high as $3890 on some exchanges before a slight correction took momentum away from the significant $4000 barrier. The moves take Bitcoin back to its position one week ago, while monthly gains now average around 11.5 percent.

The largest cryptocurrency is providing relief not just for traders but miners this month, with statistics from Diar showing mining revenues had begun to pick up in February after hitting 18-month lows. “…[A]long with the price drop and the adoption of SegWit rising from an average of 12% in January 2018 to over 43% in February this year, revenues from fees have become an afterthought,” the publication added.

While stability appears to be held under current conditions, concerns nevertheless remain about the Bitcoin price over the next year.

As Bitcoinist reported, analyst and contributor FilbFilb is betting on BTC/USD bottoming above $1500 before a move upwards to above $6500 — the level seen before the Bitcoin Cash (BCH) contentious hard fork last November.

Others, such as social media commentator Tone Vays, have warned the pair could reach its 2013 highs of $1300 — or fall even lower.

Such volatility would likely pile pressure on altcoins, which have continued to fluctuate around the Bitcoin price in recent months. On Tuesday, it was Litecoin (LTC) and Binance Coin (BNB) leading growth in the top twenty cryptocurrencies by market cap, seeing 24-hour gains of 12.1 percent and 18.4 percent, respectively. This week, Binance CEO Changpeng Zhao stated the exchange would make efforts to avoid the token being classified as a security.

Litecoin meanwhile had, at one point taken, the position of the third-largest altcoin from EOS — which subsequently reclaimed the title after 9.3 percent growth. The largest altcoin, Ethereum (ETH), is meanwhile up around 5.9 percent to trade at $135.

What do you think about Bitcoin, Binance Coin, and Litecoin’s price performance? Let us know in the comments below!

A Testnet with no Coordinator We are happy to announce the launch of znet, the first iteration of the Coordinator-less...