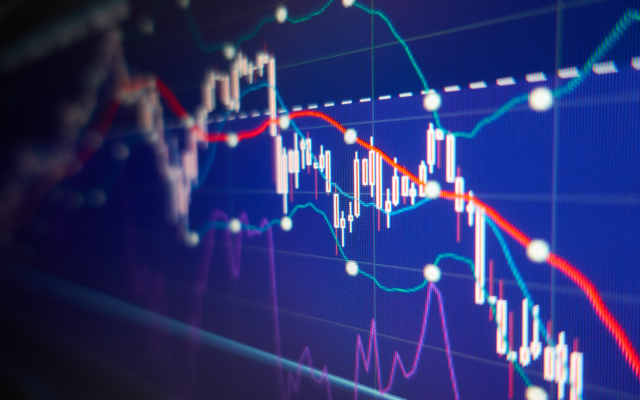 The signals are all growing louder for Bitcoin price as a bigger move to the downside appears to be building. The closure of a large red weekly candle has seen BTC’s biggest loss since December 2018.

Monday morning is starting to look pretty grim across crypto markets which are awash in red at the time of writing. Bitcoin has slid from a weekend high of just over $8,000 down to support at $7,500 a couple of hours ago. As Asian trading got underway BTC returned to $7,650 but the downtrend remains intact.

The candle that closed the week was the largest red Marubozu seen since the November slump last year. From $8,600 this time last week bitcoin price 00 has tumbled almost 11% to its current levels.

The chart pattern is quite clear; the indecisive doji followed by last week’s bearish retreat indicates that further losses could be on the cards. 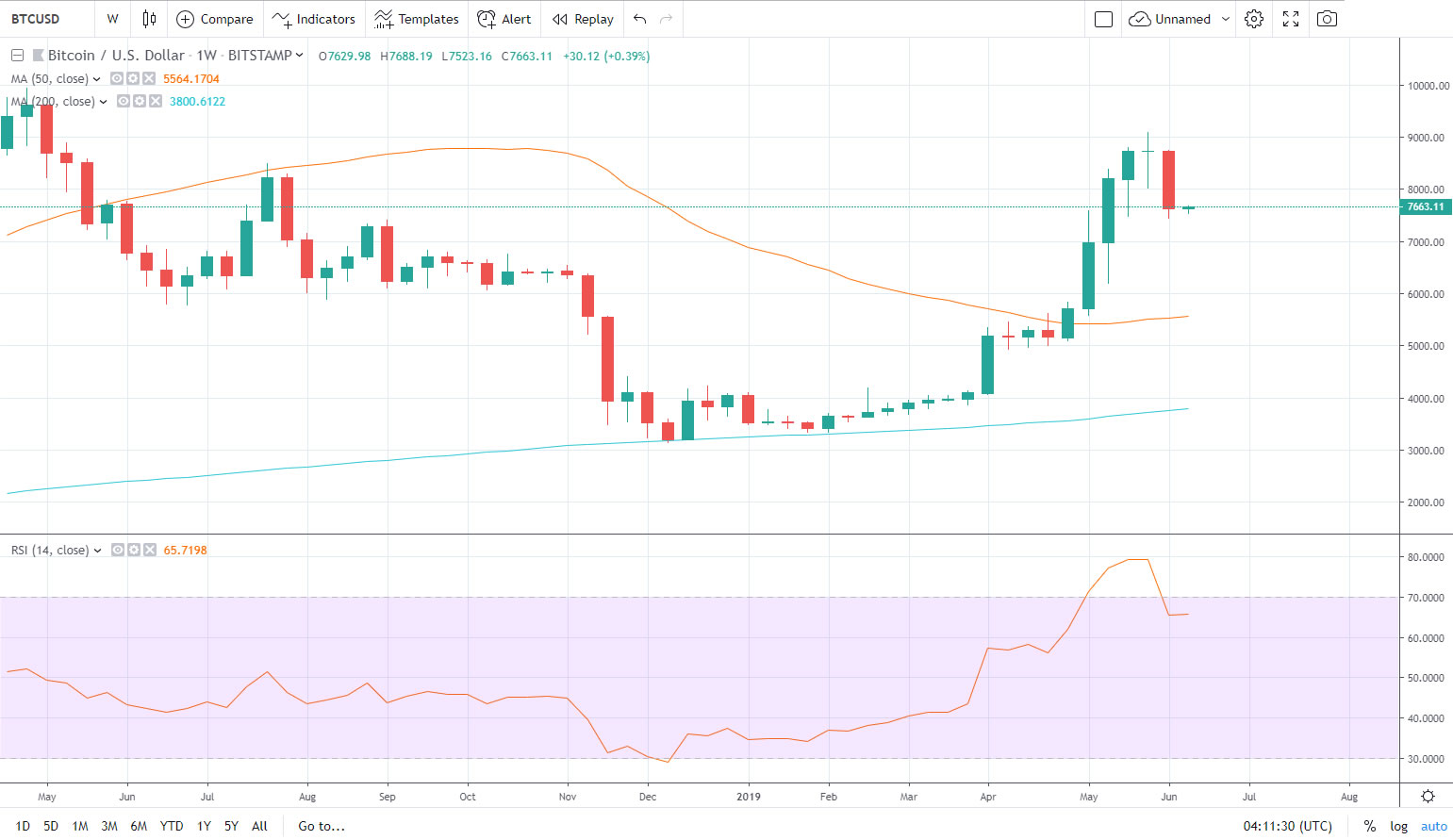 This has not gone unnoticed among traders and analysts who have been scanning the charts for an indication of Bitcoin’s next move. ‘The Crypto Dog’ is among those that have seen the head and shoulders formation.

Starting to look like $BTC triple bottoms here on the 4HR and $ALTS well… pic.twitter.com/5tTxzikdG0

Looking at the chart it is clear that we are currently in the ‘right shoulder’ phase and move down is expected later this week. Trader ‘CryptoFibonacci’ confirmed this with the following observations.

Heading, no pun intended, into the right shoulder of the Head and Shoulders pattern should happen soon. After that, all bets are off. Could still take a week or so to develop. Expecting choppy higher prices this week. Proceed with caution.

Heading, no pun intended, into the right shoulder of the Head and Shoulders pattern should happen soon. After that, all bets are off. Could still take a week or so to develop. Expecting choppy higher prices this week. Proceed with caution.#BTC pic.twitter.com/9Z7lZoRhtP

In the short term the $7,400 level has proved strong support, however, a drop below this could see BTC/USD back at $6,800 pretty soon. This is a huge support zone confirmed by the moving averages and Fibonacci levels from the December low to the May high. Last week economist and trader Alex Krüger tweeted.

This week it is looking more likely to happen as BTC and its brethren continue to weaken. A fall to the low $6,000s will confirm the 30 percent correction that many are expecting if markets follow previous cycle patterns.

This current correction is similar to the one in 2015 following the parabolic move in September and October that year. Back then BTC dumped 40% before recovery so something similar would mean there is a lot further to fall for Bitcoin and crypto markets.

Will Bitcoin dump below $6k? Add your thoughts below!

On June 9, digital currency markets have been meandering along in a consolidated manner after the slight downturn this afternoon....