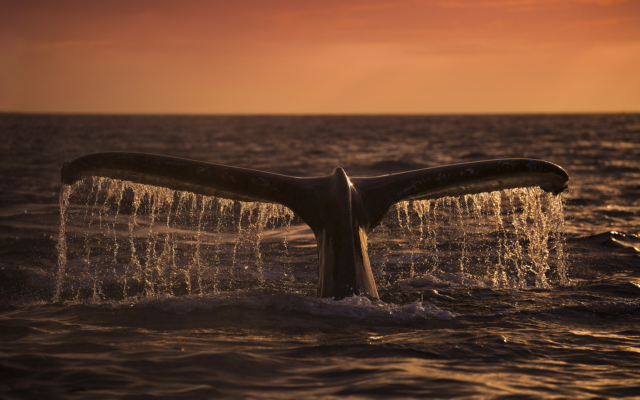 Bitcoin price fell below $8000 for the first time in over a week June 4 after several huge transactions appeared to move markets artificially.

Further losses resulted in a ‘floor’ appearing at just under $7800 before support kicked in, taking Bitcoin back to around $7900 as of press time. 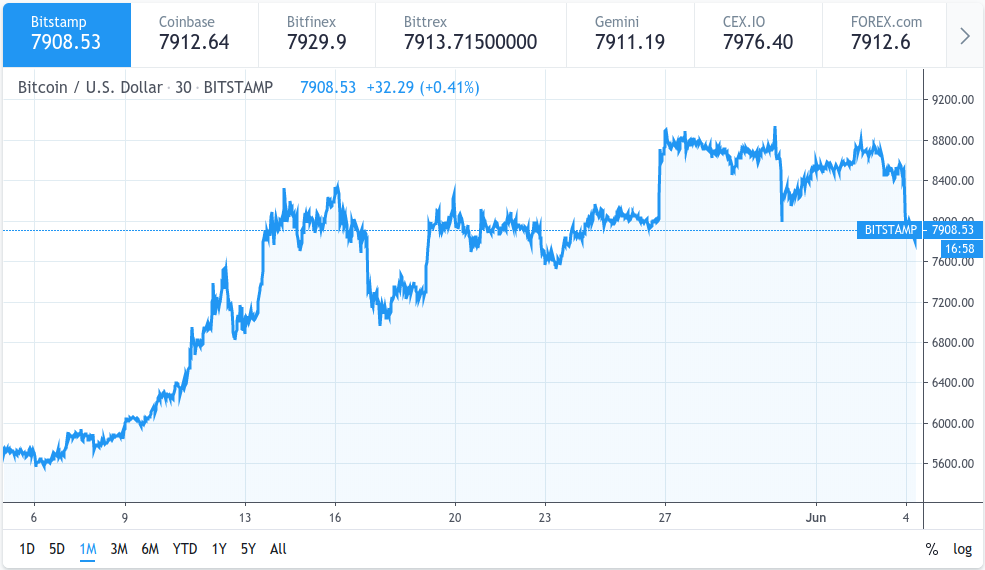 As the fresh bearish signals rattled analysts, some immediately laid the blame at several transactions which seemed to suggest major bagholders were attempting to make extra profit.

According to online monitoring resource Whale Alert, just before the price drop, one user moved around 25,000 BTC (at the time $215 million) from their wallet to exchange Coinbase.

Afterwards, as Bitcoin price lingered under $8000, two transactions from Coinbase to two new wallets totalled 25,000 BTC. The owner, presumably the same user, had bought back the funds at the new lower price, pocketing the difference – according to Whale Alert, around $10 million.

Unsurprisingly, the reaction on cryptocurrency social media was less than complimentary, with users noting the correlation between the transactions and markets.

Others were dismissive of conspiracy theories, arguing the activity was simply a result of a free market where ‘whales’ are, unsurprisingly, accumulating more bitcoin.

The phenomenon is not new. Last month, on May 16, a similar spate of BTC volatility followed several other transactions, albeit involving less value overall at around 12,000 BTC.

Traders will also remember the volatility which occurred during the bankruptcy process of defunct exchange Mt. Gox, which saw a trustee sell huge amounts of Bitcoin and Bitcoin Cash 00 on the open market in several batches.

Such moves may continue to be commonplace as bitcoin price continues to rise of its recent bottom of $3100 last December.

As newsletter and research publication Diar noted, the landscape among bitcoin holders has changed since the 2018 bear market flipped bullish. Major accumulation has resulted in “big money” controlling more of the supply.

“Over 26% of circulating supply, $36Bn worth of Bitcoin, now sit in addresses that have a balance of 1000-10k BTC,” researchers wrote last week.

In August 2018 when Bitcoin was also at $8000, these ‘Firm Size’ addresses held under 20% of the circulating supply showing a sharp accumulation of nearly 7% in less than a year.

Market participants will now be waiting to see if Bitcoin can correct upwards from its latest losses, in line with recoveries from other recent upsets such as the Binance hack.

So far, BTC/USD has still delivered overall gains of almost 40 percent in the past 30 days.

What do you think about the Bitcoin price dump? Let us know in the comments below!

We’ve all been there. You’ve got a massive cryptocurrency mining operation, that you need to hide from a powerful foreign...