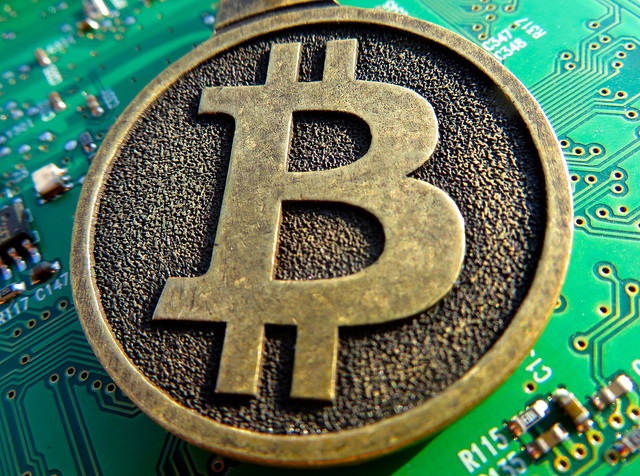 Major alternative cryptocurrencies declined on Friday as the price of Bitcoin abruptly spiked by $135 in 10 minutes, hitting a new record of $1350 at 8:25 a.m. EST.

The only altcoin that didn’t post sizable losses today was ether (token of the Ethereum network), which dropped about 3.3% against Bitcoin, but quickly recovered.

The 3rd most valuable cryptocurrency, DASH, which rallied more than 24% yesterday after its masternode network came under DDoS attack on Wednesday, dropped about 10.80% percent on Friday.

Litecoin, the 5th most valuable digital currency with a market capitalization of $191.6 million, saw declines of 8.5% vs. Bitcoin. On Friday, the LTC/BTC rate dropped below 0.003 for a short period of time. Friday’s dip marks the second excursion below 0.003 for Litecoin in March:

While Ethereum was largely unaffected by the Bitcoin spike, ether classic (ETC), the token of the Ethereum Classic blockchain that split away from the original Ethereum network in July of 2016, did not fare so well on Friday.

At the height of the ether classic sell-off, ETC/BTC pair was down by more than 5%. There was sufficient momentum to push the exchange rate to an 8-day low.

MaidSafeCoin, the digital currency of the MaidSafe decentralized file storage network, was one of the hardest hit digital assets on Friday, plunging to multi-day lows in the hours following Bitcoin’s jump to $1350.

Although the REP token (10th largest cryptocurrency, %61.5 market cap) of the Augur decentralized prediction market, which runs on the Ethereum blockchain, dropped about 7% on Friday morning, the REP/BTC exchange rate recovered most of the morning’s losses by 3:00 p.m.

Bitcoin on circuit board photo by BTC Keychain