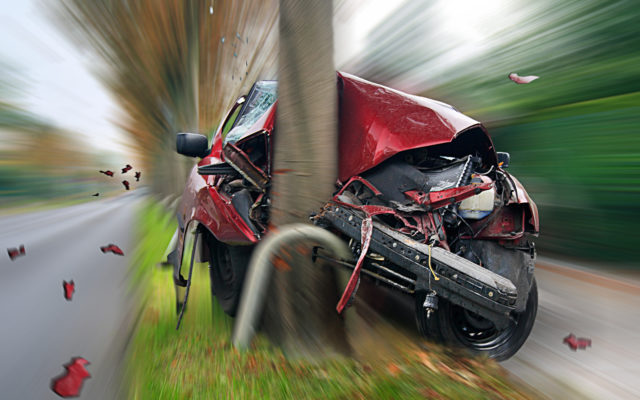 The Bitcoin SV (BSV) rally did not manage to keep up to its highest level. For now, BSV survives with significant gains, but the price is yet to dump.

Bitcoin SV Exploded in Early 2020, but Rally Viewed with Suspicion
Bitcoin SV, with its market price igniting at the beginning of 2020, has already completed another episode of unusual price action. The asset bounced off the $260 range, only to rally back above $314. BSV hovers close to its highs at 0.03 BTC, a position not seen since the asset forked in November 2018.
But just like last time, which led BSV above $330, the price action is viewed with suspicion. During the past rally, some evidence of faked volumes and wash trading were seen. But the overall expectation is that the current price range cannot hold.

$BSV
This is how I expect this entire saga to unfold. pic.twitter.com/dT1IKO1qz0
— DonAlt (@CryptoDonAlt) January 21, 2020

Popular crypto analyst, DonAlt, has predicted that Bitcoin SV will follow the same colossal crash course that Enjin coin endured during 2018. He comments on the striking similarity between the two fractals, and expects Bitcoin SV to plummet beneath $100 – a 68% decrease from its current $315 valuation (at time of writing).
Without a concerted effort, and with volumes slowing down, BSV may continue to slide. This is not unusual altcoin behavior, where spectacular rallies are followed by the price unraveling. In the case of BSV, this may happen even faster, as the coin loses its artificial support.
The BSV rally has also been in a way predicted by the Bitcoin SV proponents, and awaited by the community. On social media, there were multiple mentions of big events coming in 2020. Right now, the Bitcoin SV market is much smaller, and allows for speculation to lift the prices. In a way, BSV resembles the early BTC market, where direct speculation could lift the prices easier, without the pressure of futures markets.
Mining, Transactions, Pick Up in Early 2020 to Challenge Bitcoin
Bitcoin SV expanded to $315.10, rising close to 10% net in the past day. Trading volumes remained around $3.36 billion in 24 hours, with a 47% share of trades against Tether (USDT). Inflows of stablecoins can lift liquidity overnight. This time, BSV saw its biggest rallies on the Bibox exchange, as well as OKEx, where previous doubts of faked volumes have surfaced.
The recent price behavior of Bitcoin SV has also raised doubts on whether it’s wise to short the coin. With high pump activity, attempting to short the coin may lead to significant losses. At the same time, buying the asset outright exposes to risks that BSV would slide, leaving bagholders with their depreciating investment.
Bitcoin SV transactions continue to reach above Bitcoin (BTC) activity, with around 450,000 transactions per day. The Bitcoin network still carries closer to 300,000 transactions per day. In early 2020, the BSV hashrate has also gone parabolic, doubling within days to above 3.5 EH/s, or 3.5 quintillion hashes per second. But Bitcoin’s mining is still unchallenged, and roughly 30 times higher at above 100 quintillion hashes per secong.
Do you think Bitcoin SV is primed for a steep decline? Add your thoughts below!