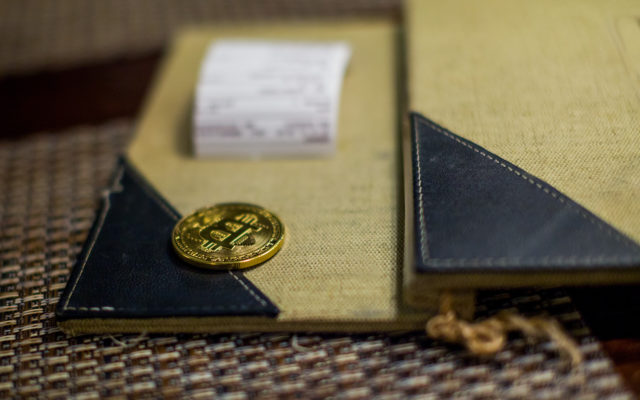 A new Chrome and Firefox browser extension is has enabled Bitcoin (BTC) tipping on Twitter via the Lightning Network.

The project was created by Sergio Abril and is still in development. However, Tippin.me’s state is already functional. Installation of the browser extension allows users to see a new tipping button Twitter tweets — opening the door to a future where the Lightning Network may facilitate tipping across a wide variety of social platforms. Explains Dan Rusnac in a post on Medium:

Not only the Twitter experience completely changes but it also open limitless future scenarios: an internet where, thanks to this extension/s, you can tip people on all socials (it can be for a tweet, for an article, for a video, for a comment, etc.), thus creating a new way to raise money by content creators without the need of a central agency and without the need of creating a new social platform and economic system from scratch!

Setting up Tippin.me is relatively simple. Users simply need to login to the web-app via their Twitter accounts to set up a custodial wallet for BTC on the Lightning Network. This wallet is where received tips may be stored and managed.

In its current form, Tippin.me is not limited to Twitter. Users may also place a web button on personal websites or blogs to receive tips in a similar fashion.

If you want to be a tipper, you must first set up a Lightning Wallet. Once a reliable wallet has been chosen, it must be funded with a relatively small amount of BTC — such as $5 or $10. Next, a payment channel must be opened with Tippin.me, after which users may tip until their hearts’ are content (or until they run out of funds).

What do you think of Tippin.me and the future for Bitcoin (BTC) payments across the Lightning Network? Let us know your thoughts in the comments below!