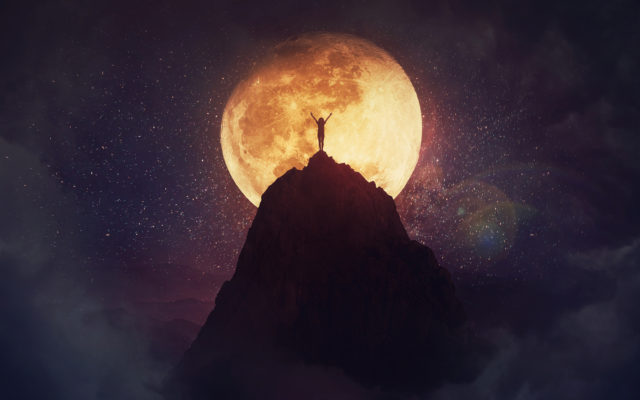 Bitcoin has established itself in the $7,600-$9,000 range, and is slowly regaining momentum. Veteran crypto trader, Filbfilb, confirms in his latest Decentrader newsletter that we should see the leading asset break above $12,500 before the upcoming halving event.

Dip to $5,000 Becoming Less Likely
The often-repeated meme for a dip to $5,000 may not materialize, the analysis confirms. Current support levels with robust volumes may prevent the slide, with a strong support level at $8,100. The $5,000 narrative is based on longer-term analysis of bitcoin still making lower highs, but the bullish MACD crossover that has recently appeared on the 1W BTC/USD chart strongly suggests against further decline.
It is often easy to get consumed by the narrative on twitter and fear mongering around dumping to $5k.  As it stands, I cannot see the argument on the chart; sure, we haven’t put in a higher high yet on the Macro timeframes, but that is always the case until after the event.
The analysis does, however, mention that dips in bitcoin’s price will likely continue, and states that these should produce promising buying opportunities over the coming weeks.
After the sharp retracement to $8500 on Sunday, there has been a lot of bearish conversation remerging. At present, I do not share this view in the medium term. The 50 week moving average is squeezing up and lies around $8k at the moment and is a dip buying opportunity I am looking towards, should the opportunity emerge.
The trek to higher valuations, however, remains slow and variable. Bitcoin is yet to move in and retest the $9,500 resistance encountered during the last rally. Prices still have a marked upside, after a golden cross of weekly moving averages. However, the recent rejection of the 200-day moving average renews caution as rallies may be subdued.
…since reclaiming the $7600 – $9500 range, Bitcoin has been pushing towards the upper end of the range, but has been held down by the 200 day moving average.  This has been overcome on the CME chart but is yet to occur on spot exchanges. Therefore in the interim, a battle between the 200 DMA at around $9k and the 50 WMA and 20 WMA around $8k is likely to follow before the top of the range can be tested.
A Case for $12,500 Bitcoin Price Before May
In this concluding statements, Filbfilb discusses the likelihood of a bullish head and shoulders setup appearing on the bitcoin chart. He predicts the top target for this pattern could exceed the $12,500 mark following a brief dip to the 20-week moving average.
The most opportunist trade which may present itself would be buying a dip to the 20 week moving average with a stop being a weekly close below the 50 week moving average and target of $12.5k which is the top target of the anticipated inverted head and shoulders pattern.
He does mention, however, that the new peak price will be largely dependant on the 20 and 50 weighted moving averages providing solid support.
I’m very much of the opinion that bitcoin will reach to at least the $12.5 level before the halving, but will have to reassess if the 50 WMA and 20 WMA do not provide support.
What do you think about the latest BTC expectations? Share your thoughts in the comments section below!