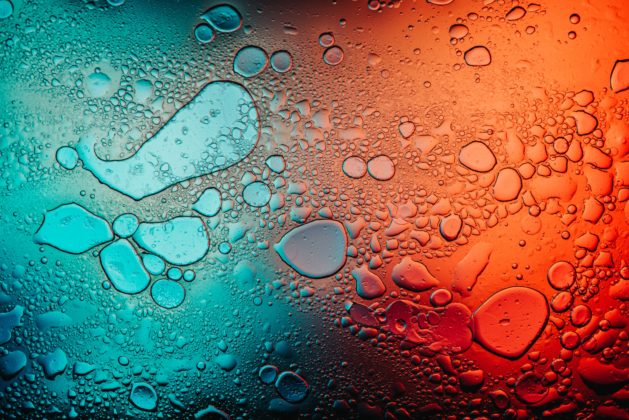 Since its strong 10% rally to tap $7,800 on Thursday morning, Bitcoin has paused, retracing to $7,400 as of the time of this article’s writing as bears have tried to reassert control. It’s a stark reversal from the highs that has some fading the rally.
But, a prominent cryptocurrency trader has suggested that Bitcoin is ready to see “bullish continuation,” citing a crucial but simple technical factor.
Bitcoin is Preparing to Break Even Higher
The reversal from the daily highs hasn’t been pretty, to say the least. Although liquidations have been minimal, the drop from the $7,800 high has convinced many that Bitcoin’s recent bump was but a fakeout, a false rally that is likely to end in tears for bulls.
According to crypto trader Josh Rager, however, the fact the cryptocurrency managed to mark a daily close above $7,400 is a likely sign that “bullish continuation” to the upside will transpire in the coming days.

The calls for more upside have been echoed by other analysts.
For one, Nunya Bizniz recently shared the chart seen below, which depicts that Bitcoin’s price action from the February highs until now has formed a “classic BARR bottom.” It’s a textbook chart pattern first discovered by technician Thomas Bulkowski. The BARR bottom is his most accurate chart pattern.
It predicts that by the start of May, as the halving activates, Bitcoin will be trading back near the highs at $10,500. That would mean the cryptocurrency will have to rally nearly 40% in the coming two weeks.

What’s especially notable about this pattern is that it’s the same technical formation that marked the bottom at the end of 2018 and the start of 2019. This historical precedent bodes well for the bull case.
Watch Out, There’s Resistance Overhead
Although Rager and other analysts are convinced that more upside is imminent, it isn’t cut and dried.
A pseudonymous crypto trader identified earlier this month that there exists a massive confluence of resistance above Bitcoin. He specifically pointed to the $7,900-8,100 zone as “very interesting,” drawing attention to the cluster of key technical levels in this region, suggesting it is a place at which bulls are likely to struggle.

Key levels at that zone include but are not limited to: the 200-day exponential moving average and simple moving average, the 21-week exponential moving average, an order book resistance (as identified by Rager as well), the 61.8% Fibonacci Retracement, the top of a descending triangle, and the volume-weighted average price.
Not to mention, Rager said it himself: Bitcoin is currently facing down a key resistance at $7,700. Over the past eight months or so, the level has acted as both resistance and support on multiple occasions.
Photo by Bosco Shots on Unsplash

A US venture capital fund announces the launch of a WordPress plugin, with which anyone can integrate their own Bitcoin...