The cryptocurrency jumped above $1,000 late on Sunday night, its strongest performance since December 2013. The final surge capped off a successful year for the blockchain-based currency, which started the year at $431 (£350) and had more than doubled in value by the year’s close. By the end of the year it had risen in value more than any traditional currency issued by central banks in any country.

A simple guide to the blockchain and bitcoin 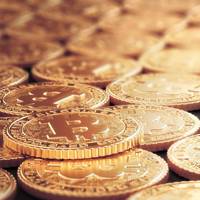 Move over Bitcoin, the blockchain is only just getting started 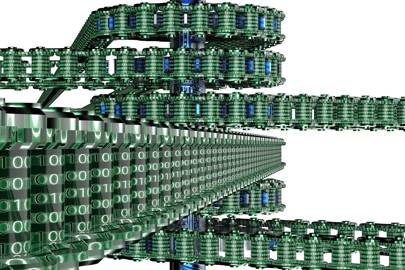 The virtual currency may be reaping the benefits of a seven per cent fall in the value of the Chinese yuan over 2016. Most of the world’s bitcoin trading takes place in China, according to Reuters, and the country’s weak currency may be making more people consider bitcoin as an alternative currency for trading.

Although the value of each individual bitcoin is slightly below its all-time high of late 2013, the total value of the bitcoin market has never been higher. Its total worth is now above $16 billion (£13 billion) and keeps increasing as an average of 12.5 bitcoins are mined and added to the marketplace every ten minutes.

Released by its mysterious creator, Satoshi Nakamoto, in January 2009, the cryptocurrency lets users move money quickly and anonymously across the globe. Its focus on anonymity and independence has led to critics accusing it of being the currency of choice for drug dealers, fraudsters and dark web traders.

Bitcoin has performed well in a year where unpredictable political events caused markets to plunge. In the wake of the Brexit vote, the value of bitcoin against the dollar rose to more than $700 (£570) against the dollar as sterling plunged.