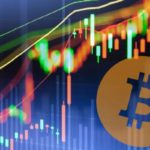 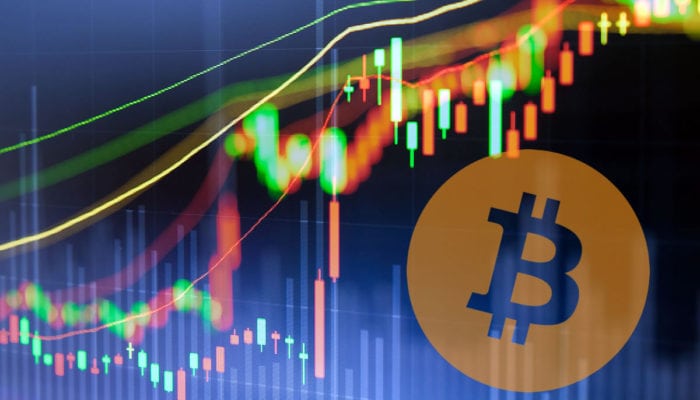 The most popular cryptocurrency managed to have an impressive performance in April 2019, starting the month at $4,167 on the Bitfinex exchange, and almost reaching the $5,500 level, before starting to sell lower. Although hopes had been rising, the current price level is still way below the all-time high located around the $20,000 area. Current gains seem fragile, as we will prove with the reasons described below.

At the present time, Bitcoin Futures Contracts are traded on the Chicago Mercantile Exchange (CME) and the latest data published by the Commodity Futures Trading Commission (CFTC) shows a decrease in overall institutional investments, as cointelegraph.com recently stated.

According to the data, institutional investors had 244 long positions in Bitcoin futures, and 80 open short positions as of April 9th. Compared to the April 2nd numbers, long positions dropped by 30%, while shorts are down by 11%, showing that investors are starting to put into question the strength of the current bullish move.

The market cap remains below $107 billion

After reaching a high around $95 billion on April 10th, the Bitcoin market cap slumped by almost $6 billion in less than four days, according to the chart available on coinmarketcap.com. At the time of writing, trading online in Bitcoin continues to be sluggish, since the market cap can’t manage to remain above $107 billion.

Notable to mention about the Bitcoin price action is that even though it managed to break above the 200-day simple moving average (which is usually a very powerful bullish signal), the performance that followed the breakout is very weak, communicating that bulls are reluctant to get into the market at the current levels.

As a result, the price eased and it is now trading around $6,074, but we suspect sellers might continue to dominate the order flow and drive Bitcoin lower.

Considering that the bullish move was not backed by any significant fundamental news, the current market level might be considered as overbought by some of the investors. A 20,000 BTC order placed on different exchanges is rumored to have generated the massive breakout at the beginning of the month of April, after triggering some important stops located between $4,300 and $4,500 levels.

Now that the euphoria has ended, the market participants are expected to start to price in future events, the most notable one being the G20 meeting from Tokyo, which will take place in June. Cryptocurrency regulation will be among the topics and any important decision taken there will have a meaningful impact on valuations.

Facebook Inc has revised its policy on blockchain and crypto-related ads, making it easier to promote certain aspects of the...