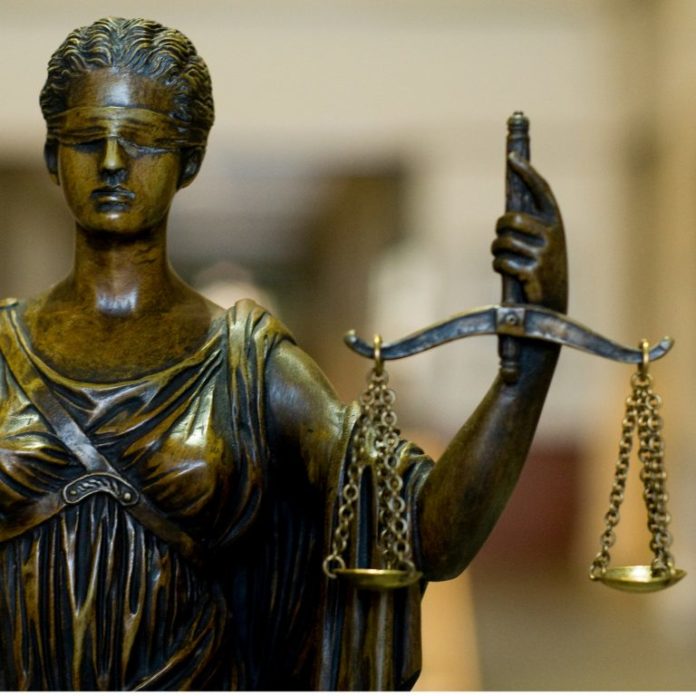 The Institute for Justice (IJ) bills itself as the national law firm for liberty. IJ works to slow the growth of government in the US in all its forms: economic freedom, education, private property, freedom of speech, not to mention amicus briefs to the Supreme Court. Now bitcoiners can help support IJ’s valuable work, a real world use case, through Bitpay and bitcoin cash (BCH).

Freedom, a Use Case for Bitcoin Cash

This year started very well for The Institute for Justice, a national law firm taking the terribly unsexy cases where government encroachment upon average folk goes largely unnoticed. The venerable Pineapple Fund donated to “only 58 charities so far selected to receive a grant,” including the IJ. In response to the January notice of receiving a grant, the Institute noted it would use the money to “help us defend and secure the rights of hundreds of thousands of people like those you will read about in this issue of Liberty & Law, protecting them from government abuse and enabling them to live as free and responsible individuals.” The Pineapple Fund was a foundation of sorts lasting less than half a year. Started by a bitcoin core (BTC) whale, it garnered widespread praise in the cryptocurrency ecosystem for promoting the idea at least some of the recent years’ gains ought to be set aside for causes working for a brighter future. And it became yet another connection between crypto and the Institute for Justice.

In fact, the IJ has come to terms with crypto payment provider Bitpay, allowing supporters to donate in bitcoin cash (BCH) as well. The higher fees and lag times of bitcoin core (BTC) made it less hospitable toward microtransactions such as lower-level giving. A hundred bucks worth here, twenty there, were simply eaten alive by transaction costs. A much better match, at the moment, is BCH for those very reasons. And all donations are tax deductible. Supporting work of the sort IJ does is something crypto enthusiasts can feel good about. A cursory gloss over the cases during their near 30 year history is proof enough. Eminent domain, whereby governments bully property owners into selling, or worse, under the rubric of the ‘greater good’ are causes rarely heard by other groups. IJ regularly fights them.

Crypto fans are especially sensitive about the subject of licensing and certification, as they’re often frictions and barriers to entry into the polite, proper economy — something enthusiasts can empathize with. The IJ is a lone advocate in this regard, making sure those who wish to simply offer a nice meal or a haircut are protected from petty bureaucrats. The IJ is also keen on providing support for landmark cases via amicus briefs, as in the case of Carpenter v. United States. The Carpenter case deals with the 4th Amendment violations and may be instrumental towards the pending Ross Ulbricht Supreme Court petition as well.

For the BCH Gang, giving to important causes is yet another perk of decentralized cash. Groups such as EatBCH are “collecting bitcoin cash donations for the past few months and have been using the funds to purchase food and feed Venezuelans who are in need of assistance. Nearly every single day for over three months the group’s Twitter handle shows pictures of children and adults getting all kinds of food — and it’s all paid for with bitcoin cash,” these pages reported. The Institute for Justice is yet another use case.

Do you donate crypto? Is it a good way to spread adoption? Tell us in the comments below!

Images via Shutterstock and Pixabay.