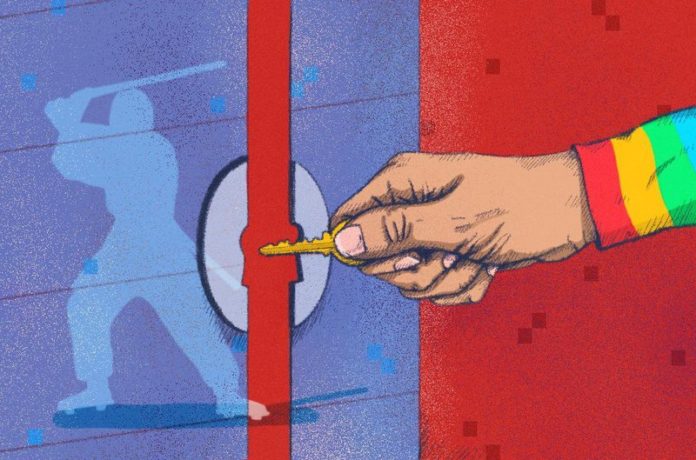 Privacy-focused bitcoin wallet Samourai is having its hand forced by Google.

According to a Samourai blog post, the wallet provider is disabling privacy features that are key to its design before its latest version, 0.99.4, hits the Google Play store tomorrow. The removed features include Samourai’s Stealth Mode, remote text message (SMS) commands, and SIM Switch Defense (a measure to protect against sim swaps).

The privacy restrictions only affect the version of the wallet available on Google Play. To bypass these restrictions, users can also download what Samourai calls the “non-nerfed version” of the wallet client’s latest version directly from the project’s Github. Down the road, the team also hopes to get the wallet, privacy features fully-enabled, listed on F-Droid and other alternative, open-source app stores, as well.

“In October, Google announced changes to their policies regarding SMS and Dialer permissions that apps are allowed to use. The way that our Stealth Mode, Remote SMS commands, and SIM Switch Defense work require use of these permissions,” a Samourai Wallet representative told Bitcoin Magazine in an email correspondence.

Samourai proceeded to file for an exemption, but they were notified of their exemption’s rejection just “a few days ago,” according to the representative.

“Unfortunately, they didn’t tell us anything specifically, we learned of everything through automated emails that could not be responded to,” they continued.

Samourai is only available for Android, in part because it can’t pin down iOS developers who “are willing to work for the passion of it over the profit,” the representative indicated. The project hasn’t “had much luck with iOS developers so far,” but it is “committed to bringing some version of Samourai to the iOS store eventually,” they claimed.

With these restrictions, Samourai lamented the changing landscape of Android over the past few versions. These changes have, in Samourai’s words, created a “walled garden,” something the wallet provider discusses in its blog post and reiterated in our correspondence.

“Very strict changes in background data a few versions ago meant that Samourai users would no longer receive alerts on incoming payments unless we routed all alerts through Google’s own servers. We obviously decided not to do that, but that was — in our view — the beginnings of the walled garden being built. The latest policy changes regarding SMS and Dialer permissions show a marked change of strategy for Google, bringing it closer in alignment with the Apple iOS Store than ever before.”

If users opt to download the wallet directly from Samourai’s Github, the team cautioned that they should “verify the integrity of the APK they download by comparing the SHA-256 hash of their APK with the SHA-256 hash published on Github.”

At time of publication, Google had not responded to Bitcoin Magazine’s request for comment.

At the weekend, Ethereum Classic – is currently under attack: more than half of the miners are at times malicious...