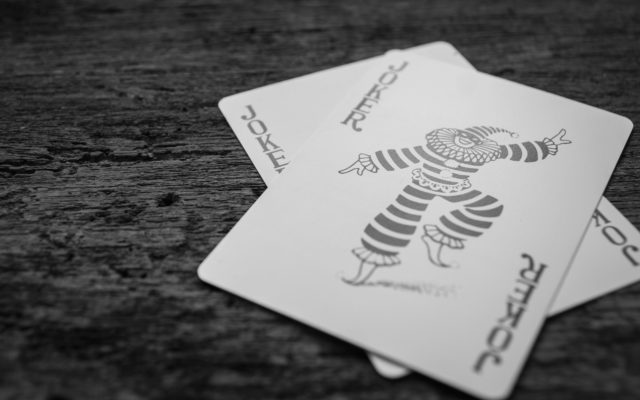 Popular YouTube securities and crypto analyst, Alessio Rastani has predicted that Bitcoin will drop far below the 21-day EMA before rallying to a new all-time high in 2020.

Bulls could be Walking into a Massive Trap

Alessio Rastani, a popular securities trader and crypto analyst, believes that confirmation bias is misleading crypto-investors to the extent that the majority of traders will in absolute disbelief when Bitcoin drops below $6,000.

The digital asset is slowly creeping toward the 21-EMA near $8,000 which could serve as a strong support or even a bounce point as Bitcoin is likely to be deeply oversold by that point. The current daily chart shows Bitcoin buy and sell volume in a steady decline, even though sell volume has superseded buy volume as of late. 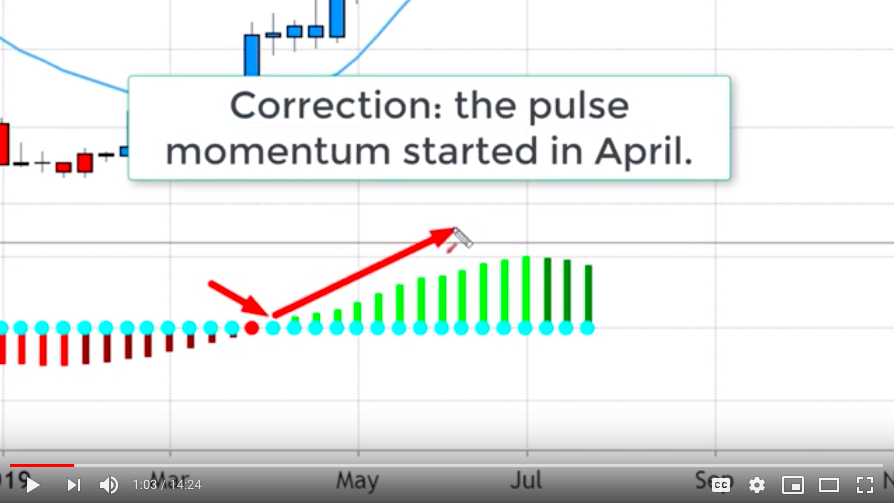 According to Rastani, the Pulse Momentum indicator corresponds with Bitcoin’s volume decline. Rastani explained that momentum had steadily increased since April when Bitcoin began its monster parabolic rally but since topping out at $13,780, the indicator is has flipped from green to red and momentum is on the decline.

Rastani is afraid that investor’s confirmation bias is interfering with investors ability to accurately view the current market structure and he cites the numerous articles from analysts suggesting that an impending golden cross of Bitcoin’s exponential moving averages are proof that the rally will restart shortly.

The majority of Bitcoin article writers (and video makers) seem to be very bullish.

Currently, the general consensus amongst traders is that Bitcoin will correct to the $8,500 – $8,000 zone to enter a lengthy spell of consolidation before commencing a new parabolic rally toward $20,000 to $30,000 as the Bitcoin halving event approaches. 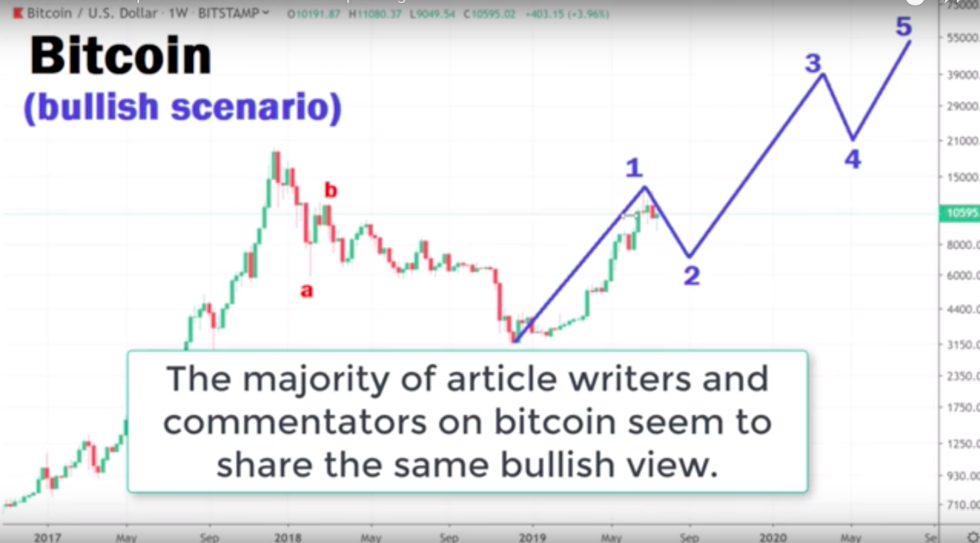 Rastani advises that investors consider the various contrarian outcomes for Bitcoin’s price action. Rastani posits that Bitcoin’s current correction could in the process of completing a B wave correction. 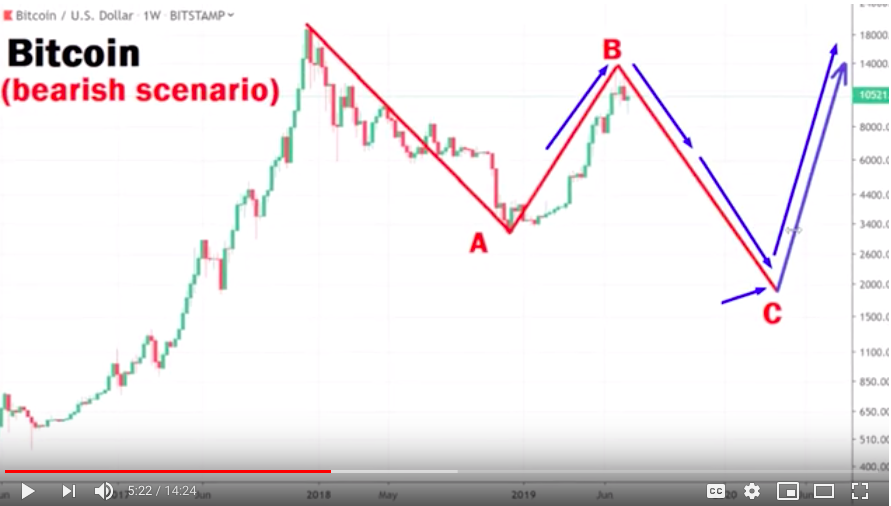 What Would Happen In A Bearish Scenario

The upcoming C wave could see Bitcoin correct as far as $1,800 to $1,600 before reversing course and rallying to $14,000 to $20,000. While this outcome may be unlikely, Rastani is troubled that analysts are ignoring it as a possibility due to overwhelming confirmation bias.

Rastani personally thinks that the most probable outcome is that over the coming days or weeks Bitcoin will strongly bounce off the 21 EMA at $7,500 to $8,000 after forming a support near that zone. What comes into question is whether or not the bounce from the $8,000 support will play out as most investors expect. 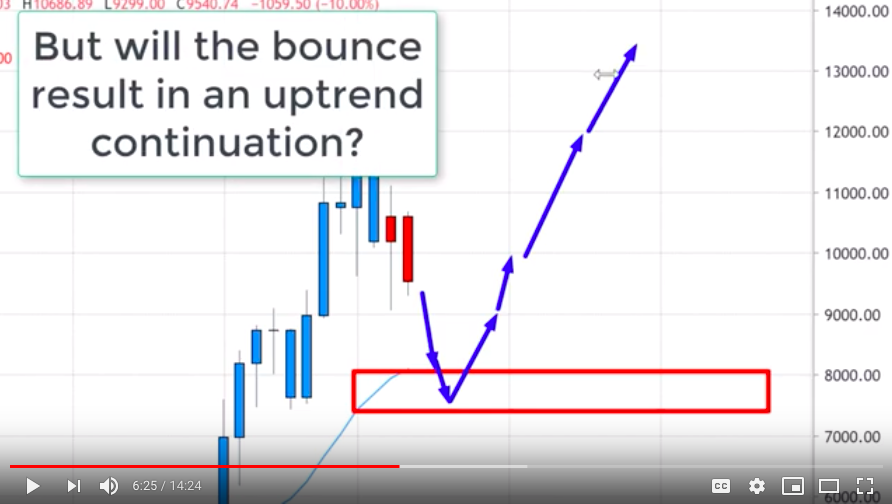 Rastani warns that close below the 21 EMA would open the doors to bearish price action and he cautions that the bounce from $8,000 might fizzle out around $10,000 to $11,000 instead of the sky-high valuations that many analysts are forecasting. 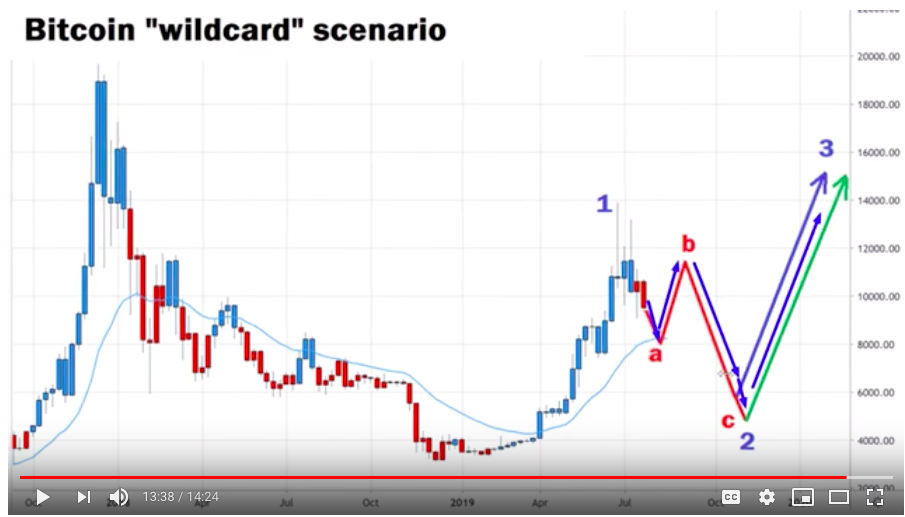 Regardless of whether one is a Bitcoin bull or bear, it is prudent to consider all possible possibilities when investing. Rastani’s proposals, while extreme, do encourage contrarian thinking which serves to balance investors thought process and combat confirmation bias.

If there’s one thing that is certain, Bitcoin always has a wildcard up its sleeve.

Do you think Rastani makes an accurate prediction of Bitcoin’s future price action? Share your thoughts in the comments below!

The post Bitcoin Will Drop To $4000 In ‘Wildcard Move’ Before Rally: Analyst appeared first on Bitcoinist.com.