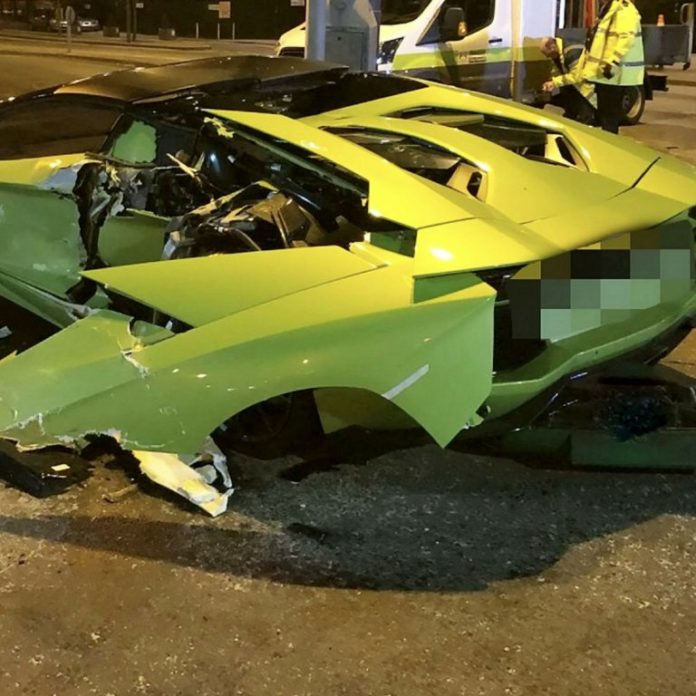 The first quarter of 2018 is on record as the worst in bitcoin’s price history. Just shy of 115 billion USD in market capitalization has been erased. Nearly half of its price from the start of this year is gone. For those relatively new to the ecosystem, it might seem like the time to panic or at least cash out what’s left of their initial investments. As a recent visualization study by financial information aggregators howmuch.net shows, the world’s most popular cryptocurrency just might make a comeback.

Howmuch.net recently published a visualization of bitcoin’s most awful price crashes. Titled, Visualizing the History of Bitcoin Crashes: Are Hodlers Prepared for the Next Bull Run?, it seeks to put into perspective the cyclical nature of the decentralized currency’s volatility.

“The latest Bitcoin crash has some investors believing the ‘end of days’ are near,” the post’s author, Paul, began. “Once bullish ‘hodlers’ and committed individuals now voice their concerns and fears that this crash indicates that the cryptocurrency market may be faced with a new normal. While the latest crash has been painful, it is best to step back and assess the current state of Bitcoin relative to its past. Bitcoin has ‘crashed’ many times over the past several years, but how does this latest downturn compare to past steep sell offs?” Using publicly available sources, the post illustrates a dozen other times where bitcoin took a nosedive. Sell-offs are bracketed by a box, using a snippet of time. “Using the Bitstamp Bitcoin-to-U.S.-Dollar (BTC/USD) pair, our team found the specific highs and lows of the past crashes dating back to January 2012. Utilizing a blue arrow, we highlight the percentage of value lost during each sell off. Lastly, we measured the length of each specific crash period by stating the number of days the correction ultimately lasted,” they explained.

What is immediately clear is bitcoin’s resilience. Though a reader could easily see the chart as a giant red flag showing too many heavy corrections, and feel the trouble not worth it, enthusiasts are able to take heart because “this is not an unusual event for Bitcoin. Since January 2012, there have been thirteen major corrections or crashes in Bitcoin, including this latest rout. Losses have been as minimal as 30% and as severe as 87% during these Bitcoin panics. Compared to its past events, this latest correction was not even as severe or painful as it has been in the past.” So far, the current correction seems in line with the asset’s history. As the visual displays, corrections usually last just a few days, with a sizeable chunk under four days. But, there have been longer stretches, for sure. From late 2013 through early 2015, and that of course includes all of 2014, the lag in price lasted 411 days. The next longest is our current malaise, and that’s nowhere near the dire straits of triple-digit days. “The point is that crashes have become relatively common throughout the cryptocurrency market, which is known for its swift volatility. It is important to turn to data and the facts in times of turmoil, rather than relying on one’s emotions,” the team insists.

It might be true those newer investors of late last year are gone, and gone forever. But they probably had no business being involved with cryptocurrency in the first place. And while the present streak could very well go on for some time still, those passionate about projects such as bitcoin are mostly in for the long haul, anticipating a bull run or perhaps just hoping for fewer price slides.

Are you worried about the present price of bitcoin? Let us know what you think in the comments below.

The post Bitcoin’s Latest ”Crash” Is Nothing New appeared first on Bitcoin News.