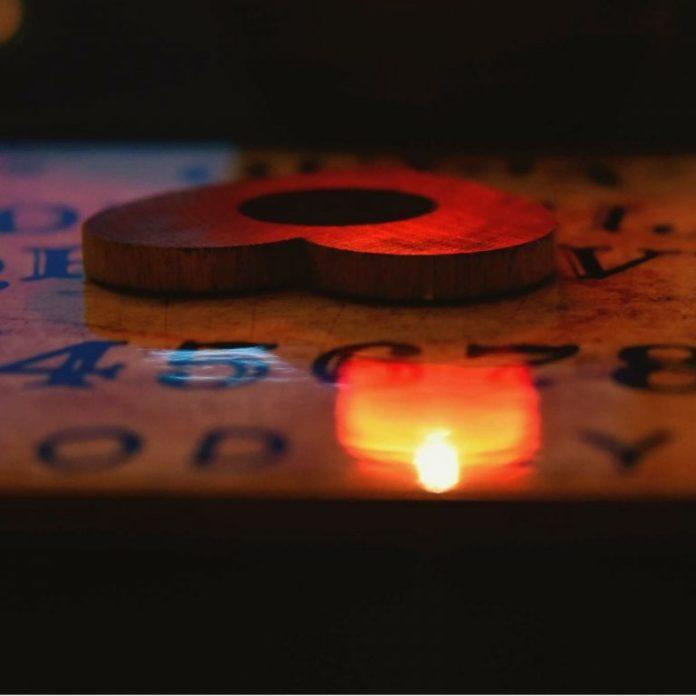 When Fundstrat Global speaks, the crypto world listens. In recent months it has been a steady font of good news for the ecosystem, with five figure price calls to predicting a very bright future, a crypto future. Resident guru Thomas Lee more-or-less foretold the current after tax season spike in prices when many others were decidedly bearish on the asset class. The firm recently surveyed a small group of institutional investors, and they appear to see cryptocurrencies poised for a breakout year. To help such investors make informed choices in that regard, the company also created five new crypto indices.

Inflows of Big Money into Crypto

Fundstrat’s co-founder, Thomas Lee, tweeted how his company “hosted a small group of institutional investors” recently. It was a “mix of crypto and traditional macro [hedge funds] long-only.” It was a chance to informally survey basic sentiment about the market shortly after the end of tax season for the United States.

Of the nine questions, they included: if cryptos will rise during a recession (65% Yes), if bitcoin core had bottomed (82% Yes), bitcoin core’s year-end price (vast majority believed it will be between $10K and $30K); most believed regulators will provide clarity sometime this year; they do not believe Ethereum will be classified as a security; a great number seem to be moving away from “store of value” concerns, toward an actual currency; and 60% believe Goldman Sachs will be the first to introduce institutional crypto trades. The key “takeaway,” Mr. Lee insists, is how “institutions believe [bitcoin core] bottomed. We see this as a leading indicator for inflows of big money into Crypto.” Indeed, Fundstrat’s Mr. Lee has been something of a fortune teller for the digital asset class. It was he, and almost he alone, who urged investors to perhaps buy the Crypto Winter dip, believing bitcoin core would bounce back after capital gains and relevant tax penalties were paid. As of this writing, he appears to be correct.

The future looks so bright for cryptocurrencies, Fundstrat also announced a set of new indices, five to be exact. “Commodity tokens,” wrote Mr. Lee, Sam Doctor, and Robert Sluymer, “in our view, are on-ramps for institutional inflows, given the expanding options for access (futures, etc.). And commodity tokens face less regulatory risk relative to other types of tokens at the moment.” Basing their choices on relative size, the five sectors comprising 75% of the sector’s cumulative market capitalization are Stablecoins, Privacy, Platforms, Exchanges, and Commodities (which take up nearly half of the index due to components Bitcoin Cash, Bitcoin Core, Zcash, Monero, and Litecoin). The Privacy index has four components: BTCP, ZEC, XMR, and DASH, with Monero and Dash taking up the lion’s share. The Stablecoin index has two components: DAI, USTD, with Tether forming a whopping 99% of the sector. Ether, as most might expect, overwhelms the Platform index.

More recently, the firm held out seven coins as ones to watch: BCH, BTC, EOS, BYTOM, IOTA, XLM, and NEM.

Are you bullish on crypto this year? Let us know in the comments section below.