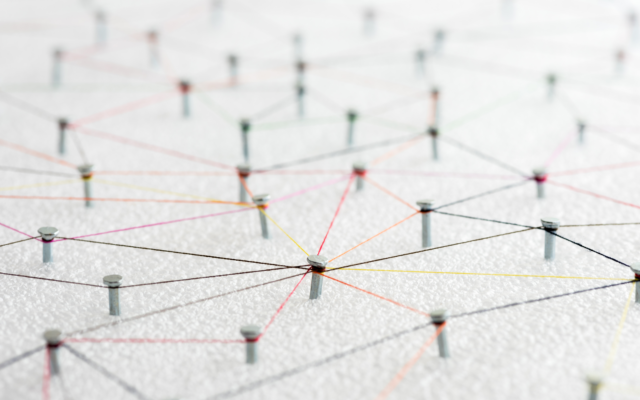 As Ethereum nodes kept falling over the course of 2019, nodes in Bitcoin’s network continued to grow.

As per Trustnodes, Ethereum’s network was the largest when it came to the number of nodes, and the blockchain dominated the industry in terms of size. However, the number started falling in 2019, currently being down by around 3,000 since the start of the year.

Almost half of the lost nodes were shut down since Ethereum’s December hard fork, which is quite a sudden change for its blockchain. On the other hand, Bitcoin’s nodes kept rising throughout the year.

Bitcoin even managed to overtake Ethereum at one point earlier this year, when it had around 10,266 nodes, while Ethereum’s high point in 2019 was only at 10,078 nodes. However, according to a report published by Bitcoinist back in May of this year, Bitcoin never had ‘only’ 10,000 nodes. Instead, its network surpassed 100,000 around the time the report was published.

This would indicate that Ethereum was never even close to BTC, provided that these calculations are true.

However, that still doesn’t change the fact that Ethereum’s nodes were, indeed, falling at a rapid rate throughout the year, and especially in December. At its lowest point, ETH hit 6.500 nodes, although this was soon followed by a recovery that has recently brought it back to around 7,000.

Why is Ethereum Losing Nodes?

The sharp drop in ETH nodes was surrounded with speculation for quite some time, with many assuming that it may have something to do with lower interest in the project. After all, Ethereum’s price has been falling for the last six months, just like Bitcoin’s. However, ETH’s maintenance upgrades might also be responsible, as the project had to cut off quite a few of them to go through with those upgrades. 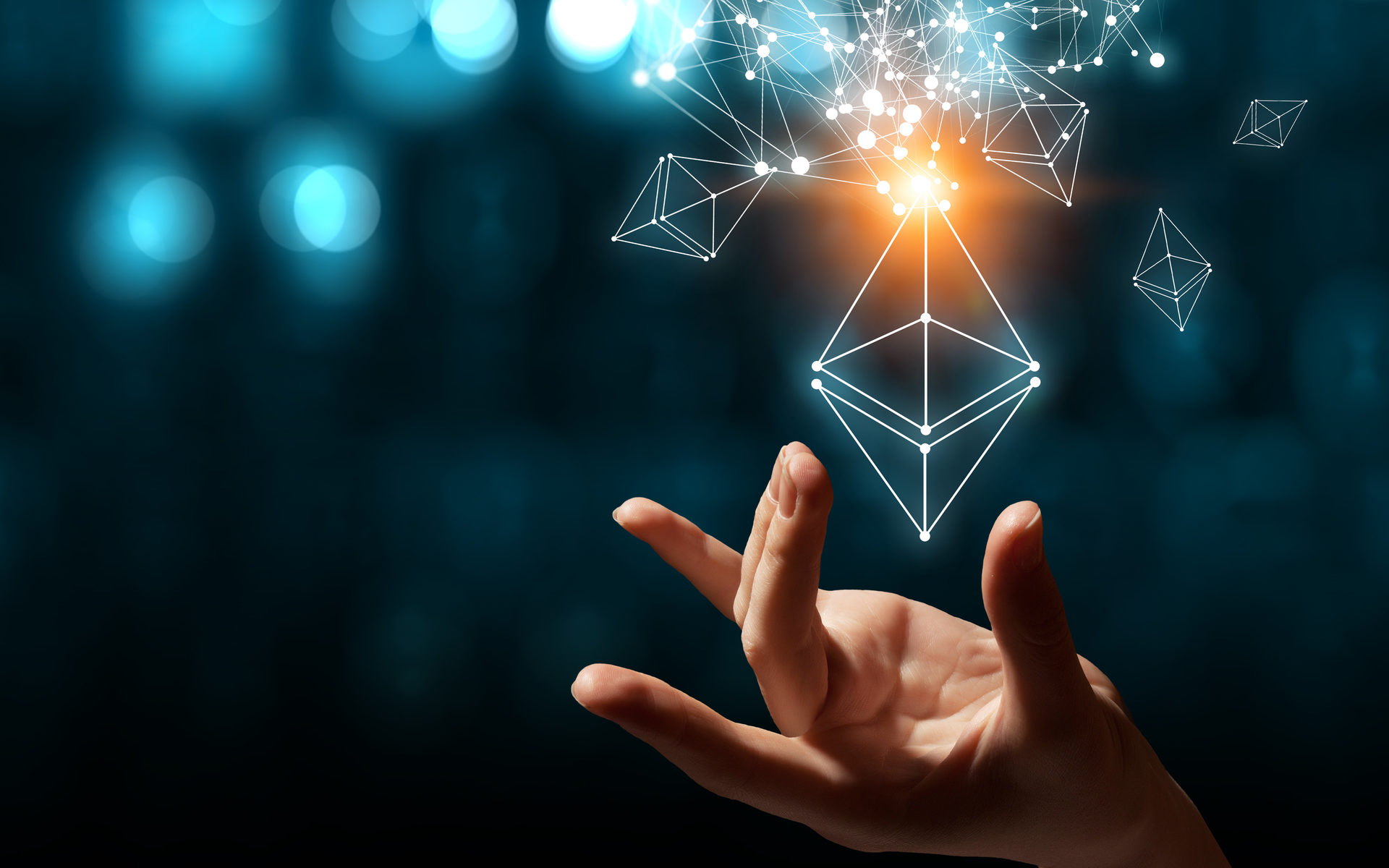 This drop was the most obvious a few weeks ago, when the project hard forked in order to add some gas fee efficiencies. Meanwhile, any node that failed to upgrade properly got cut off from the network, costing ETH around 1,500 nodes in the process.

This is not the worst part for Ethereum, however, as the project is bound to see another hard fork in the near future in order for it to delay its difficulty bomb for another two years. This means that in less than two weeks — the project will likely lose another wave of nodes that fail to upgrade.

Why is This not the Case with Bitcoin?

Bitcoin has a different approach, and it gives nodes the ability to choose whether or not they wish to upgrade. If the nature of the upgrade doesn’t give the nodes a choice, the blockchain simply doesn’t implement it.

According to some reports, Bitcoin used to have only 5,000 nodes, which changed during the bull run of 2017. The increased adoption started bringing new nodes to the blockchain, and it never really stopped.

Ethereum, on the other hand, had 25,000 nodes back in 2017, while now, two years later, it has nodes somewhere between 7,000 and 7,500. There are plenty of similarities between the two networks — both of them run at 1MB per 10 minutes (although bitcoin’s node capacity can go to 2MB), and both have similar spread.

Some estimates claim that Germany is on a sharp rise as a hot spot for nodes within Bitcoin’s networks, likely due to a great undergrounder coders scene.

What do you think about the reducing number of Ethereum nodes? Let us know in the comments below.

The post Bitcoin’s Nodes Exceed that of Ethereum’s by Thousands appeared first on Bitcoinist.com.

Will a Unified Muslim Crypto Asset End US Dollar Domination?

Iranian President, Hassan Rouhani, has suggested a unified Muslim crypto asset in talks with the Malaysian Prime Minister and Turkish...