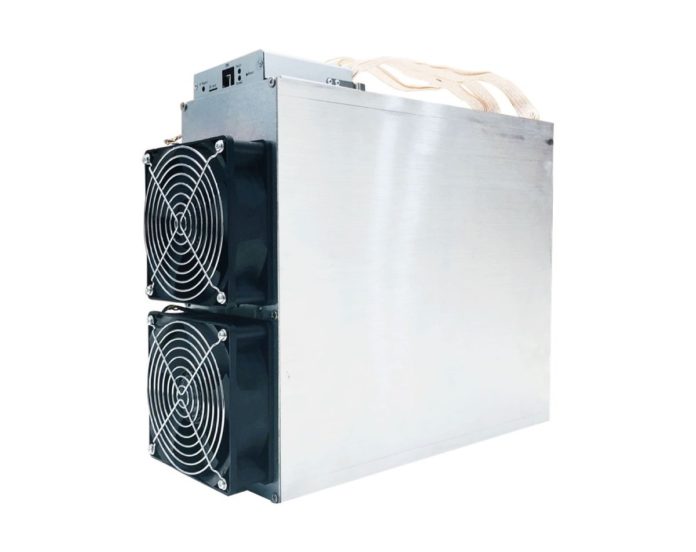 The first mining machine based on efficient ASIC technology is expected to come in July. Is ethereum mining with graphics card over soon?

Chinese mining hardware maker Bitmain has announced the first Ethereum Miner based on ASIC technology. The pre-orderable for $ 800 Antminer E3 is to bring a hashing power of 180 MH / s, with a power consumption of 800 watts. Bitmain explains that the stated hashing performance is only a “conservative estimate” and probably higher. By comparison, a Windows 10 PC with two Radeon RX 480’s could achieve a constant value of 51 MH / s in the test.

We are pleased to announce the Antminer E3, world’s most powerful and efficient EtHash ASIC miner.
Ordering limit of one miner per user and not available in China.
Limited stock, order here now: https://t.co/Zfw3afjJHs#antminerE3 pic.twitter.com/SjHu2eUThp

Delivery is scheduled for July, Bitmain promises. The manufacturer gives 180 days warranty on the devices. Only one device can be ordered per user, you can not deliver to China. Rumors of the first Ethereum ASIC were already circulating in February; Some people in the Kryptogeld community also rumor that Bitmain is already actively involved in this process before handing out the devices to the customers.

An ASIC, an application-specific integrated circuit, is designed solely to handle a particular task. This makes it more efficient and powerful in its very narrow application area than a universally oriented CPU. With Bitcoin and similar cryptocurrencies, the hash value computation required for mining is practically done only with ASIC-based miners in professional data centers – end users with the CPU or GPU of their home computer have long been out of the running, as did FPGAs years ago.

At Ethereum, this looks different thanks to the ASIC-unfriendly hashing algorithm so far: Here, graphics cards are still the strongest weapon in the arsenal of the miners. More expensive, but more powerful ASICs that do not perform any function other than the hash value calculation would likely change the balance of forces significantly. For gaming fans, however, that would also have the advantage that in the graphics card market, the scarcity and price gouging comes to an end, which were triggered by the Ethereum mining boom.