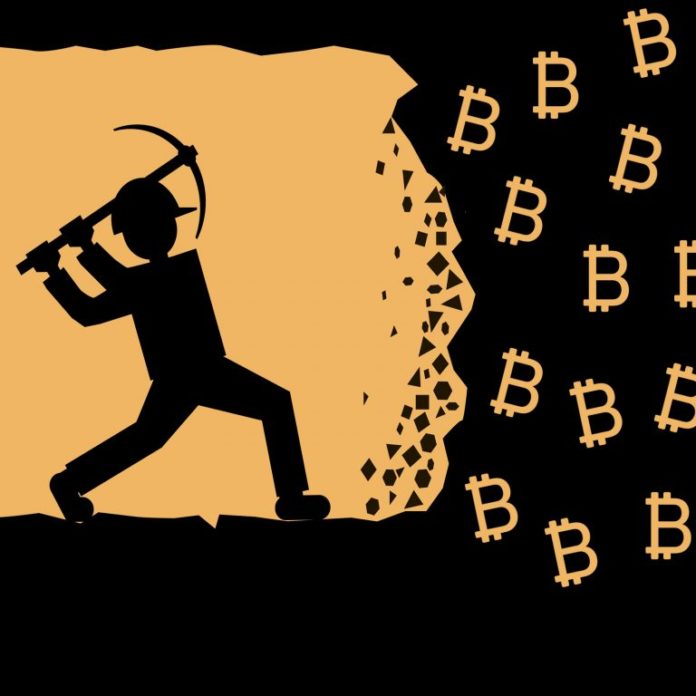 Bitmain Announces the Production of New Antminers With 7nm Technology

Over the past few months, a slew of new SHA256 mining rigs and new semiconductors have been revealed to the public. New mining rig models with far better performance and efficiency are being manufactured by GMO Group, Canaan, and other companies. Bitmain Technologies has been releasing new miners, but most of them have been for different consensus algorithms and not SHA256. The last Bitcoin (SHA256) miner the company revealed was a new water-cooled Antminer that focuses more on operation longevity. On Friday, the firm’s CEO Jihan Wu made an announcement at the World Digital Mining Summit in Tbilisi, Georgia, revealing the next Antminer is coming soon.

On stage, Mr. Wu explains that Bitmain has created a new 7nm semiconductor that integrates more than a billion transistors called the BM1391 chip. According to the company the 7nm Finfet design is built for maximum efficiency. Mr. Wu emphasizes the new model creates a circuit structure that can process a significant hashrate while keeping low energy at the same time. According to BM1391 tests, Bitmain notes the ratio of energy consumption to the mining capacity is as low as 42J/TH.

Mr. Wu also detailed during his keynote speech at the summit, the firm will begin mass production of the new 7nm equipped Antminers. The Bitmain CEO explains he is a big believer in blockchain technology and as “applications continue to develop, the industry’s market capitalization as a whole will drive growth.” This, in turn, produces better data processing, and hardware and software acceleration tethered to this innovative protocol, Mr. Wu explains at the summit. Mr. Wu notes the competitive process Bitcoin has unleashed on the mining industry in particular.

Mr. Wu declared on stage at the summit:

Even if someone makes a better chip in the future, we will make a better one. Bitmain will continue to develop the best ASICs in the world.

As we mentioned above, there’s been a bunch of new chips and SHA256 mining rigs announced this year, and just recently we also reported on the significant demand for 10nm and 7nm semiconductors. Limited availability has made 10nm and 7nm chips harder to obtain, but it seems Bitmain has been able to gain access to the next generation 7nm tape out process with one of the large foundries. For instance, the recently announced Whatsminer M10 uses older 16nm chips, but still claims the machine can process upwards of 30+TH/s. Just yesterday the blockchain firm and mining company Bitfury detailed the launch of a 14nm chip using older generation semiconductor technology.

Overall the introduction of new chipsets and mining rigs from various manufacturers, and the new Antminers with 7nm technology, the competition should increase the Bitcoin protocol’s SHA256 mining security and decentralization at the same time.

Altcoin Ripple (XRP), which has seen an explosive amount of growth over the past week, has overtaken Ethereum (ETH) to...