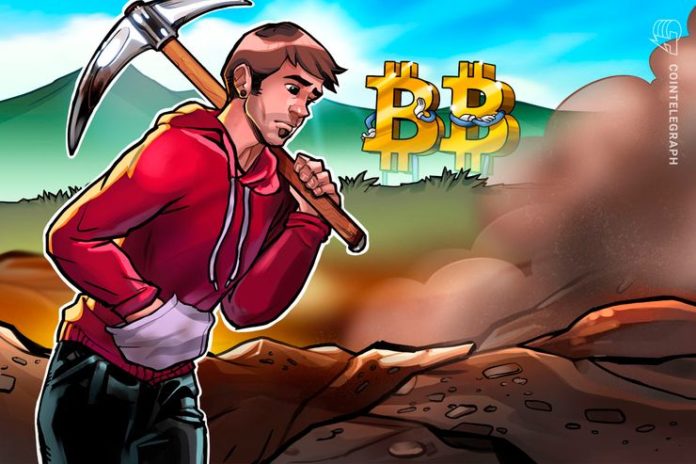 Bitmain has provided a draft application proof that is required for public listing on the HKEX, aiming “solely” to disclose information to the public in Hong Kong, and “not for any other purposes.” By providing a detailed business overview, Bitmain has stressed that the application proof is represented in a draft form, as it is a subject to future elaborations due to its incomplete status.

In the application’s introduction, Bitmain has described the company as “China’s second largest and among the world’s top ten fabless IC design companies in terms of revenues in 2017,” providing a short description of the equipment supplied by the firm. The company emphasized that Bitmain is “one of the few companies” that offer mining tools for various cryptocurrencies, such as Bitcoin (BTC), Litecoin (LTC), Bitcoin Cash (BCH), Ethereum (ETH), Dash (DASH), and Zcash (ZEC).

Bitmain further specified the specifics of the firm’s business development, including their recent expansion with 11 new mining farms in the Sichuan Province, Xinjiang, and Inner Mongolia, as well as their operation of both the world’s largest and second largest Bitcoin mining pools in terms of CPU — BTC.com and Antpool.

Founded in 2013, crypto mining giant Bitmain was reported to hold from 70 to 80 percent of the market for Bitcoin miners and ASIC chips in late February 2018. The company launched operations in Canada in 2016, and has reportedly considered expanding its business further outside of China, following a national ban of cryptocurrency exchanges and the increasing potential for energy regulations for mining crypto in China.

Bitmain’s plans to hold an initial private offering (IPO) were first unveiled in June 2018, with Bitmain CEO Jihan Wu claiming that the company was “open” to launching an IPO with U.S. dollar denominated shares in a jurisdiction like Hong Kong. Following the reports, anonymous sources close to Bitmain confirmed in late July that the upcoming IPO was expected to be filed “very soon” in an overseas market.

In mid-August, Cointelegraph reported on potentially misleading information about the investors of Bitmain’s rumored upcoming IPO, with a number of firms denying investments in a pre-IPO while reportedly being listed as investors.

Both SoftBank and DST Global, which were reported as backing Bitmain’s IPO, have denied involvement in the deal. And in early September, Singapore-based investment company Temasek also officially denied investing in Bitmain, following reports of being one of the key investors in the pre-IPO funding round.

New research into publicly available records shows that U.S. government agencies have tripled their investment in blockchain intelligence firms this...