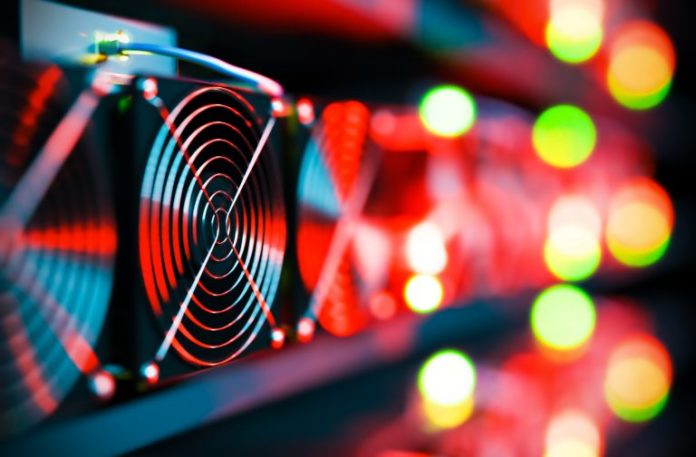 Ousted Bitmain co-founder Micree Zahn took to Weibo on Monday to speak out against a reported Bitmain “personnel optimization plan” which could purportedly see around 500 Bitmain workers dismissed by January 17. Chinese media broke the story last week citing inside sources at the bitcoin mining colossus, one of which claimed poor financial performance of the company’s AI arm was part of the reason for the winter slimming. Zahn maintains the reported plan is unreasonable, but Bitmain’s official response neither confirms nor denies the downsizing.

The reported layoffs, which would see about half of Bitmain’s staff out of work for the winter, are speculated to be resultant of the approaching bitcoin halving and also poor performance of the AI end of the company, where Zahn is said to have put much of his focus after co-founder Jihan Wu stepped down from his post early last year. In October, Wu famously returned and had Zahn removed. In his Weibo post Zahn maintains:

Compared to Bitmain’s profit, this cost is not large. Taking a step back, even if the profit is difficult, the company’s current capital and asset reserves, the annual expenditure of 500 million Yuan will be fully affordable.

The 500 million number is a figure Zahn uses hypothetically, estimating that each employee to be cut earns 1 million yuan (~$144,000) a year, and that the company can afford the cost.

News.bitcoin.com reached out to Bitmain regarding the reported layoffs, and Head of PR & Community Relations at the company Nishant Sharma clarified:

Depending on market conditions and business developments, we continue to make adjustments to our staff. As a result, we also are continuously on the lookout for new talent and welcome applicants from all walks of life.

Commenters on Zahn’s public notice also shared their thoughts, with one user remarking to favorable reactions that “Optimizing people can reduce the company’s operating costs, allowing some employees who want to be idle to leave quickly, and at the same time increase the pressure of each department, so that work efficiency is faster and the output is more obvious. I think Wu Jihan did this right. Those shareholders agree.”

Another added: “Now for Bitmain, it is necessary to increase the research and development of mining machinery … Wait until you become the leader in this industry, and then start to invest in the second sector, such as AI and other money-burning industries.”

What are your thoughts on Zahn’s post and the reported layoffs? Let us know in the comments section below.