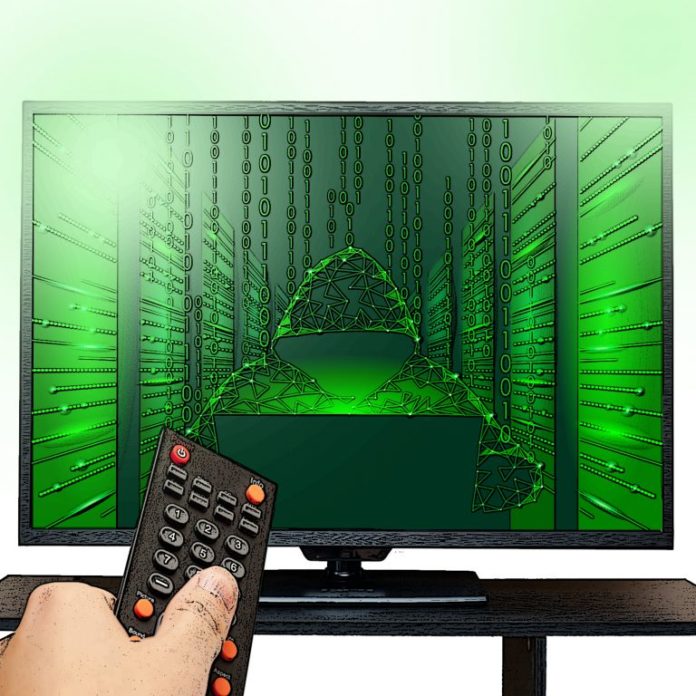 Asia Economy TV plans to broadcast a new blockchain survival television show called ‘Blockbattle — Who’s the Next Satoshi’ on October 19, showcasing a variety of crypto-development teams from all around the world. Blockbattle will air five episodes allowing viewers the ability to vote in real-time in order to choose the winner of this distributed ledger building competition.

There’s been a whole lot of innovation since the creation of Bitcoin and the various blockchain projects all around the world. People using peer-to-peer cryptocurrencies without the need for third parties, individuals and groups are utilizing smart contracts, and some blockchains have the ability to issue representative tokens. Now according to Asia Economy TV’s CEO Hyun-Woo Kim on October 19, a reality-show blockchain contest called Blockbattle will be broadcast on the channel. Blockbattle — Who’s the Next Satoshi will be a television program that focuses on bringing a bunch of blockchain development teams from all around the world so judges and viewers can find the next Satoshi Nakamoto. Developers who want to participate need to apply at the official website nextsatoshi.com by September 5. “After the screening, ten projects will qualify for the finals. They will go through a series of presentations, one-on-one battles, and other team competitions,” explains the Blockbattle announcement.

The ten teams will receive mentorship from domestic and international experts in technology, business, law, marketing, and finance.

Blockchain and Cryptocurrency Focused Television Shows on the Rise

There have been lots of blockchain and cryptocurrency television broadcasts popping up over the last two years, including the recently announced CNBC documentary called ‘Bitcoin: Boom or Bust’ that airs this Monday. In Japan, a show called ‘Bitgirls’ was featured on Tokyo MX TV that used cryptocurrencies for voting. The show ‘Startup’ by Sony Pictures Television was just approved for a third season and this past May a crypto Youtuber revealed the launch of his digital currency show that will air on Roku, CW, and CBS. Blockbattle’s first episode will air on Asia Economy TV in Korea, China, Australia, Thailand, Malaysia, Taiwan, Singapore, Vietnam, and Hong Kong. Furthermore, the blockchain survival show will also stream live on the Youtube channel ‘Coincast.’ The producers of Blockbattle detail that viewers will be able to “vote in real-time for their favorite project.” Moreover, the development teams will receive various benefits and mentorship from blockchain industry leaders.

“Votes will be reflected during the final episode, set for November 19th,” explains the Blockbattle producers. “The final episode will be broadcast live, and the winner will be announced based on the results of the voting.”

What do you think about the Blockbattle show that plans to air on Asia Economy TV? Do blockchain and cryptocurrency television shows interest you? Let us know your thoughts on this subject in the comment section below.

Images via Shutterstock, and nextsatoshi.com.

The Internet of Things (IoT) is one of the most promising technologies, along with the distributed ledger technology (DLT) –...