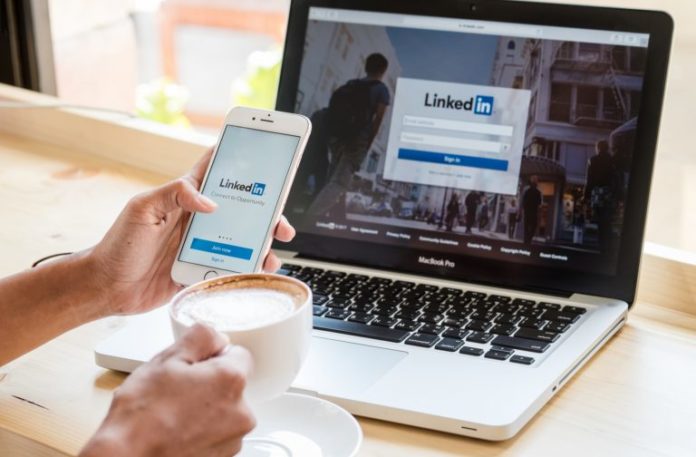 If you are planning to start a new career this year, or just improve your value in the jobs market, the best thing that you can do is acquire some blockchain skills. Companies around the world are looking for people with capabilities in this field and it appears that demand far outpaces the supply.

New research based on data from the employment-oriented networking platform Linkedin shows that blockchain tops the list of most in-demand hard skills for 2020. The ranking of the most needed skills was made by looking at those that are in high demand relative to their supply. Demand was measured by identifying the skills listed on the career profiles of people who are getting hired at the highest rates. It divided the skills into two groups. Hard skills include specialized knowledge and technical abilities to handle a specific task, while soft skills are more about behavior and thinking, personal traits and cognitive skills.

This high ranking shows how rapid the technology is penetrating the business world, as blockchain wasn’t even on the list a year ago. It has also beaten to the top other popular corporate buzzword fields such as cloud computing and artificial intelligence. The research further shows that blockchain is the most in-demand skill right now in the United States, the United Kingdom, France, Germany, and Australia. This analysis was conducted to help corporate recruiters understand what skills are most required for their firms to stay competitive in the business world going forward. Linkedin’s Talent Blog head writer, Bruce Anderson, explained: “Blockchain has emerged from the once shadowy world of cryptocurrency to become a business solution in search of problems. Which means that you don’t have to be in financial services to be seeking new hires who have background and expertise in putting blockchain to use. So, recruiters should start becoming familiar with how blockchain works, what its perceived benefits are, and who are the people best suited to help your company explore where this budding technology might have a role.”

This isn’t the first time that the career focused social network has shown the rapid growth of employment needs in the field. For example, in December 2018 Linkedin published its “Emerging Jobs Report” for the United States, in which it named “Blockchain Developer” as the most rapidly emerging employment position of the year. According to that report, the position saw growth of 33x on Linkedin’s platform during 2018.

As Linkedin’s Talent Blog explained to recruiters, “Blockchain has become a line of business for a who’s who of the corporate world — IBM, Oracle, JP Morgan Chase, Microsoft, Amazon, and American Express, to name just a few. Blockchain is now being used in industries ranging from shipping to healthcare, from farming and food safety to entertainment and gaming.” In September 2019, we reported that even NASA announced it needed a data scientist for its Jet Propulsion Laboratory research and development facility in California with experience in cryptocurrency and blockchain.

If you have these much needed skills, a search for wanted ads containing the term ‘Blockchain’ on Linkedin currently shows that there are over 15,500 job vacancies around the world that might fit you. There are also more than 3,700 wanted ads on the site containing the term ‘Cryptocurrency.’ While there are more options for working at traditional companies with blockchain skills, only the crypto world can offer you such cool jobs as ‘Meme Lord,’ bitcoin street artist, and feeder of the hungry.

What do you think about the demand for employees with blockchain skills in 2020? Share your thoughts in the comments section below.

The post Blockchain Tops the List of Most In-Demand Tech Skills for 2020 appeared first on Bitcoin News.