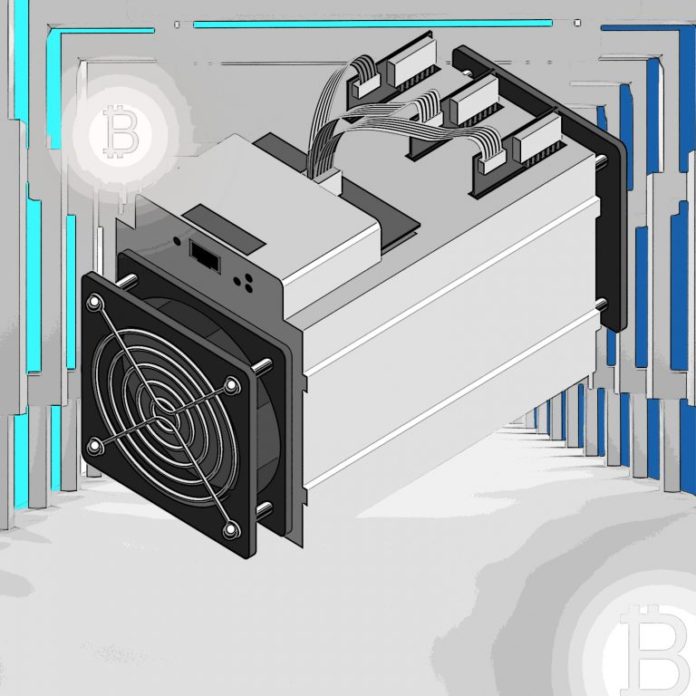 This week the software developers behind the mining operation Slush Pool have announced a new organization alongside releasing an open source operating system (OS) for cryptocurrency devices. The new offshoot company called Braiins has produced a Linux based system for bitcoin mining rigs and they plan to extend the OS to other digital currency software embedded devices.

The cryptocurrency mining ecosystem relentlessly transforms every single day as the race to capture these digital assets becomes ever more competitive. This week the programmers who have been developing and operating Slush Pool since its inception have introduced a new company called Braiins. The Braiins team has released its first project called the Braiins OS which is an open source Linux (Openwrt) operating system for cryptocurrency software embedded devices such as an application-specific integrated circuit (ASIC).

“Braiins OS is the very first fully open-source, Linux based system for cryptocurrency embedded devices — This initial release is targeted on mining devices, however since we used OpenWrt as a base, its features can be extended in many directions,” explains the team.

The first iteration of the Braiins OS is currently focused on two mining devices: images for Bitmain’s Antminer S9 and Halong Mining’s Dragonmint T1. Some miners have been asking the company on Twitter if the OS is compatible with other machines and series variations. Braiins says they created the OS for two reasons: the group believes in open source software and throughout the years of working with Slush Pool they have gained experience in the competitive mining sector. The team says the Braiins OS monitors the Antminers and Dragonmint machines while also efficiently handling errors and providing data.

Modified Firmware Downside: A Mining Rig’s Warranty From the Manufacturer will Likely Void

The developers say the OS will be seeing some performance improvements and more features in the near future. The firmware is also customizable as the developers explain they have created a build which can modify the image. However, Braiins details the operating system is in its alpha stage and they don’t recommend large farms swapping over to the OS until more testing is done. The developers say they are looking for feedback on the tool as well.

It’s not the first time an organization or individual has released a modified firmware for older Antminers and other ASIC devices but most of them are not open source. People and mining pools have been customizing operating systems for years in order to do things like unlock the voltage and fan controls. Even though the Braiins OS is open source, it should be noted that if there was an error and the machine couldn’t be fixed for some reason the firmware will likely void the manufacturer’s warranty on the modified miner.

Disclaimer: Readers should do their own due diligence before taking any actions related to the mentioned company or any of its affiliates or services. Bitcoin.com is not responsible, directly or indirectly, for any damage or loss caused or alleged to be caused by or in connection with the use of or reliance on any content, goods or services mentioned in this article.

Welcome to another weekend filled with tales of cryptocurrency intrigue. From shameless Bitcoin anniversary cash-ins to exaggerated claims of crypto...