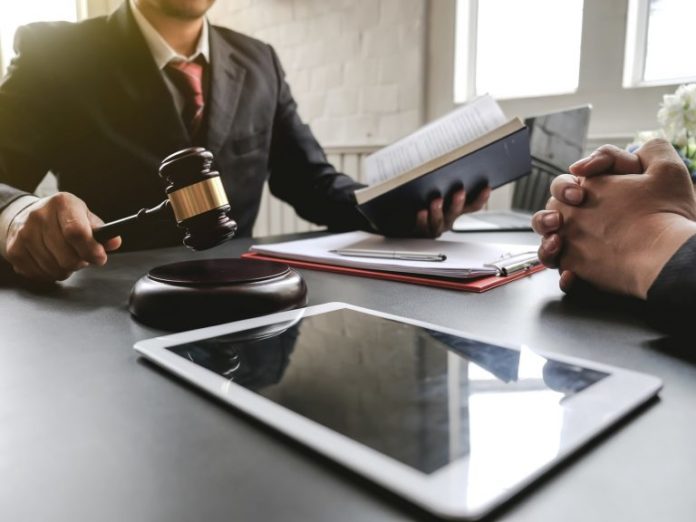 A court in Rio de Janeiro has ruled in favor of Brazilian crypto exchange Mercado Bitcoin in a case over the closure of one of its checking accounts. The judicial instance turned down an appeal filed by Banco Sicoob against a decision by the district court in Barra da Tijuca which granted the exchange the right to keep its account open.

Also read: Coinsquare Lays off 40 Employees in a Troublesome Month for Crypto Exchanges

Banks Should Have a Reason to Close Accounts, Brazilian Court Confirms

According to judge Regina Lucia Passos from 21st Civil Chamber of the Court of Justice of Rio de Janeiro, there should be a justified reason to close an account but the bank did not provide one, Portal do Bitcoin reported. Passos argued that despite warning in communiqué 31.379/17 about the “risks arising from the custody and trading of so-called virtual currencies,” the Central Bank of Brazil has not prohibited the trading of digital coins.

The judge also insisted Sicoob incurred no losses from maintaining Mercado Bitcoin’s account. She added that by closing it unilaterally, claiming only commercial disinterest, the bank actually violated resolution No. 2,025/93 of Banco Central do Brasil. The document states that a financial institution should clearly define the reason for such a measure. Furthermore, Bacen’s circular No. 3,788/16 reads that the notification of an intention to terminate a contract should contain express reference to the exact motives.

The decision of the Rio de Janeiro Court of Justice may not be final, Portal do Bitcoin notes, but it is nevertheless a victory for Mercado Bitcoin. Last year, the exchange lost a lawsuit against the closure of its account by another institution, Banco Itau. In October, the Brazilian High Court ruled that banks have the right to close accounts associated with cryptocurrencies without providing any reason. It stated that the crypto trading platform had to prove that any constitutional norms had been breached and take the matter to the Supreme Court.

Meanwhile, Banco Itau has been accused of trying to stifle competition. The bank has reportedly acquired almost half of the shares of XP Investments, a brokerage that began operating with digital coins at the end of 2018.

Also in October, another court ordered two financial institutions to reopen the frozen accounts of crypto exchange Bitcoin Max. Brazil’s Federal District Court threatened to fine Banco do Brasil and Banco Santander if they fail to comply with its decision. It also described their unilateral actions as abusive and prohibited by consumer protection regulations. At that point, six of the country’s largest banks had closed accounts belonging to digital asset trading platforms.

The latest decision of the Brazilian judiciary coincides with another development that has been described by publications as positive news for the crypto community in the country. Brazil’s new president, Jair Bolsonaro, has nominated an economist believed to be a crypto proponent to head the country’s central bank.

Before becoming the next president of Banco Central do Brasil, Roberto Campos Neto has to win the approval of the Federal Senate. In a letter to the members of the upper house of the National Congress, the appointee outlined his previous experience related to financial innovation.

“I have studied and been dedicated intensely to the design of what will be the financial system of the future. I participated in studies on blockchain and digital assets,” noted Campos Neto. The Banco Santander executive also said he wants to prepare the central bank “for the future market, where technologies advance exponentially, generating more rapid transformations.”

According to a recent report by Reuters, the message signals that the candidate will continue and eventually extend the policies of the outgoing Bacen governor Ilan Goldfajn. His administration of Brazil’s main monetary authority created conditions for the emergence and development of independent financial services and fintech companies in the country.

What’s your opinion about the legal battle of Brazilian exchanges to maintain access to regular banking services? Share your thoughts on the subject in the comments section below.

In its slow-but-steady crawl towards mass adoption, Bitcoin (BTC) will now be accepted at American wholesaler H&M Distributors.  Not to...