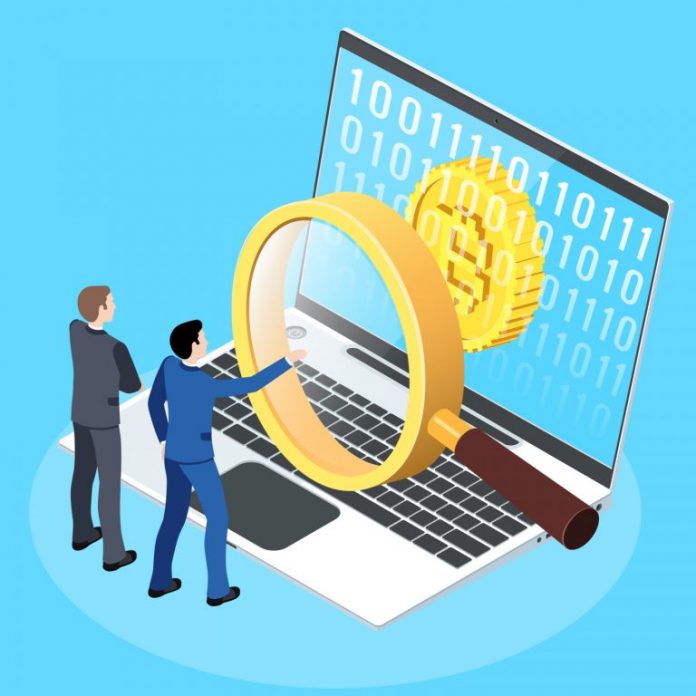 Also Read: Cryptocurrency Enthusiasts Can Pay $10 Million for a 12-Night Stay in Space According to the BTI’s December report, the two largest exchanges by trade volume are Binance and Bitfinex, both of which the report asserts do not distort their volume through wash-trading. According to Coinmarketcap’s reported volume rankings, as of this writing, Binance ranks as the third largest by 24-hour volume, with Bitfinex positioned at 21st place.

The BTI estimates that Upbit is the third largest exchange, despite ranking 39th on Coinmarketcap, followed by 27th-ranked Kraken, 34-ranked Coinbase, 41st-ranked Bitstamp, 54-ranked Bitflyer, 62nd-ranked Poloniex, 50th-ranked Bittrex, and 55th-ranked Gate.io. As such, BTI estimates that only one of the top 20 exchanges by reported volume should be ranked in the top 10.

The report also takes particular aim at Okex, claiming to have found “just about all of their top 30 traded tokens to be engaging in wash trading.”

The BTI estimated only one percent of the reported trade volume to be genuine for the top 25-ranking pairings hosted on Coinsbank, Ooobtc, Rightbtc, Dobi trade, Bcex, Simex, and Coinzest.

Of Adjusted Volume Rankings by Crypto Pairing, 30% Found to Engage in Wash-Trading Despite the BTI finding only a quarter of the reported volume for the BTC/USDT pairings hosted by Hitbtc and Huobi to be genuine, both pairings retained their rankings as the sixth and seventh most traded cryptocurrency pairings.

Upbit was found to accurately report the volume of its BTC/KRW pairing. According to BTI, the pairing ranks as the eighth-most traded cryptocurrency pairing, despite ranking 60th according to Coinmarketcap. The purportedly second-ranked BTC/USDT on Okex was found to comprise the ninth most traded cryptocurrency market, despite only 11 percent of reported volume having been found to be genuine. BTI found the then 82nd-ranked BTC/USD pairing on Gemini to comprise the tenth most traded market, also estimating reported volume to be accurate.

The BTI warns token projects against paying to list on exchanges suspected of wash-trading, arguing that the tactic is employed to entice aspiring crypto projects into paying exorbitant listing fees.

What is your response to the BTI’s December findings? Share your thoughts in the comments section below!

Less than a week after a new financial blueprint for Europe was proposed, by a 50-strong group led by Thomas...