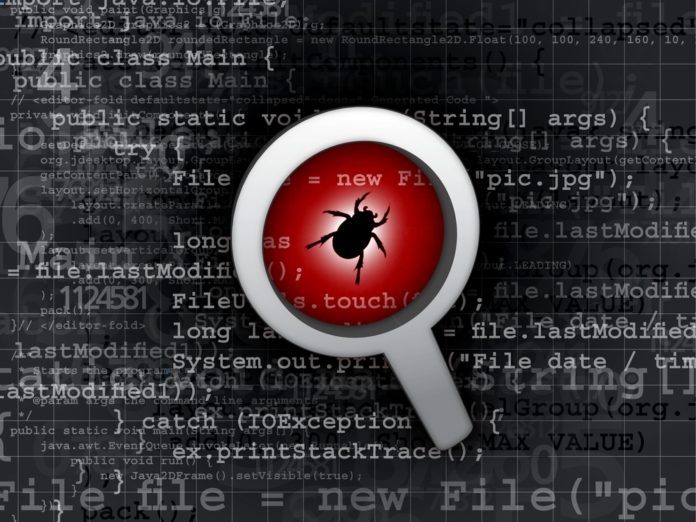 A fatal error in the TRON network could have allowed an attacker to crash the entire TRON network with a single computer, as reported by HackerOne.

The error is fortunately already fixed. However, until recently, attackers were able to maliciously consume the network’s CPU performance with distributed denial-of-service (DDoS) attacks. According to the report, the error was classified as extremely serious.

The user who discovered the bug reported the problem as early as January 14 and was rewarded with $ 1,500 for his efforts. The $ 1,500 check will be able to pay the rent in many countries, but it seems to be a pretty small premium considering the severity of the discussed bug. The Tron network is currently worth about $ 1.6 billion.

Tron has officially handed over its bug bounty program to HackerOne in July 2018, and since then has been entrusting the security of its network to the company. The Bounty program encourages security professionals to find potentially harmful bugs in a blockchain network to incentivize (mostly) financial rewards.

The Bug Bounty program was extremely effective in this case, as the bug was discovered before any really serious damage was done. According to Next Web, cryptocurrency projects have paid a total of $ 878,000 to white-hat hackers who have helped detect bugs.