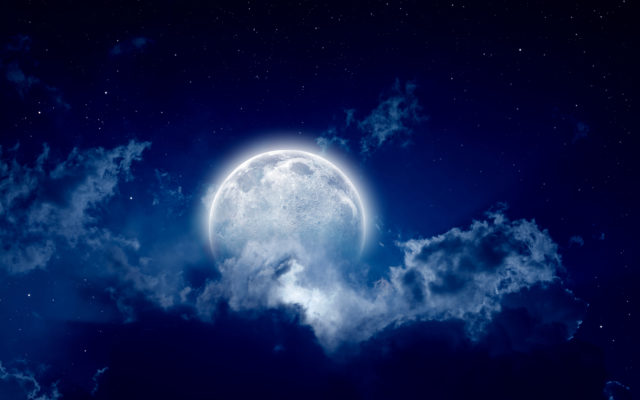 Popular YouTube crypto analyst, Benjamin Cowen, has been considering the logarithmic regression band for the total cryptocurrency market cap in his latest video, and based on his analysis, thinks that the total digital asset market cap could hit $10 trillion during the next bull run.

What’s A Logarithmic Regression Band?
While it may sound like AI-generated musicians for psychotherapists to relax to, the logarithmic regression band is actually the range of values to which the crypto market tends to fall back when it is not in a bubble. It is represented by the green band on the chart below.

The line forms a smooth curve overtime when plotted against a logarithmic value scale. At the peak of the 2017-2018 bubble/burst cycle, the total crypto market cap came very close to $1 trillion. However, it has since fallen back to the regression band and currently stands at around $290 billion.
Diminishing Returns Each Crypto Market Cycle
Plotting the difference between the total market cap and the lowest point of the regression band over time shows that the peak levels are becoming lower with each market cycle. This supports the theory of diminishing returns over time.
Assuming this behavior continues, we can project a potential peak level above the regression band for the next major bull run. As an example, Cowen projects this happening in 2022, but of course, it could be earlier or later than this, if it happens at all.
The potential outcome of this would be a total cryptocurrency market cap of around $10 trillion at the peak of the next bubble. In this scenario market cap is likely to oscillate within the regression band for a while before starting its climb.
But What About $100 Trillion Bitcoin?
Ah yes, according to PlanB’s stock to flow (S2F) model, the Bitcoin market cap alone is projected to go to $100 trillion. Cowen’s $10 Trillion market cap peak for the entire crypto market doesn’t sound so impressive against that prediction.
Of course, the $100 trillion Bitcoin is still some way off in the future. The projected price increases in the S2F model happen because of the artificial limiting of supply over time. The next halving will happen in May this year.
However, the $100 trillion projection isn’t due until another two halvings after that, or sometime in 2028. So, for now, a $10 trillion market cap by 2022 will have to do.
At current Bitcoin dominance levels, a $10 trillion total crypto market cap gives a BTC price of around $330,000, so that’s something to look forward to.
Do you think the total crypto market cap will hit a $10 trillion valuation in 2023? Share your thoughts in the comments below!

Today, we will be looking into some of the past prices and market opinions of the DOGE crypto to develop...