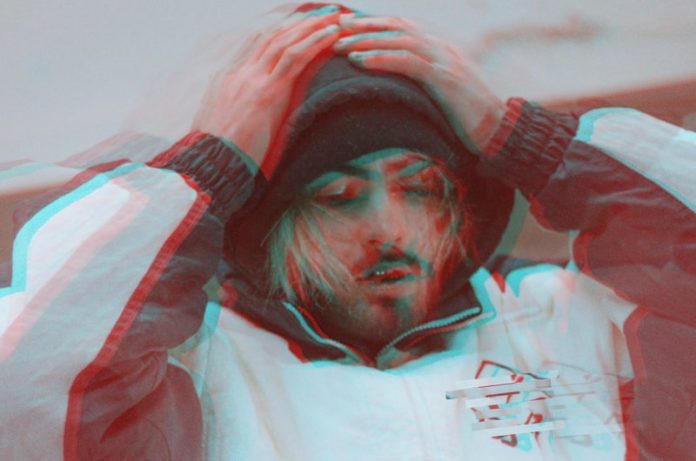 As part of an ongoing criminal case, a judge in Canada has ordered that a local online drug dealer must forfeit about 281.41 bitcoin (worth about $1.4 million) after it was found that he used the cryptocurrency to fund his illegal activities. It’s been reported as Canada’s largest-ever bitcoin forfeiture.

In 2015, local authorities seized the dealer’s laptop and the BTC tokens (worth about $65,885 at the time) were found, according to a report by the Toronto Star. The dealer, Matthew Phan, pleaded guilty to the charges of possessing illegal substances, including ketamine, cocaine and PCP, and attempting to import a gun, in December 2018.

At a forfeiture hearing last month, Phan begged the court to allow him to keep half of the cryptocurrencies discovered, saying that he didn’t use all of them for illegal purposes.

“Phan, who fought the forfeiture, argued not all of the bitcoins were used for nefarious purposes and that some were used to buy and sell gold,” per the report. “As well, he claimed he was selling the cryptocurrency itself on various exchanges.”

In the ruling, Superior Court Justice Jane Kelly remarked that while she didn’t doubt Phan was a legitimate crypto trader, it was difficult for her to believe his explanation for why he had so much bitcoin in his possession.

“There is overwhelming evidence to suggest that Mr. Phan was using the dark markets to purchase illegal items such as firearms and silencers,” Kelly said in her statement. “It is clear from the evidence found during searches, particularly of his condominium unit, that he was conducting a large sales operation of illegal narcotics.”

However, in line with her belief that not all his assets were intended for criminal purposes, the judge allowed Phan to keep 7.23 BTC (worth about $36,371).

According to the official Mt. Gox website, creditors of the now defunct bitcoin exchange have one last chance to dispute...