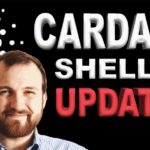 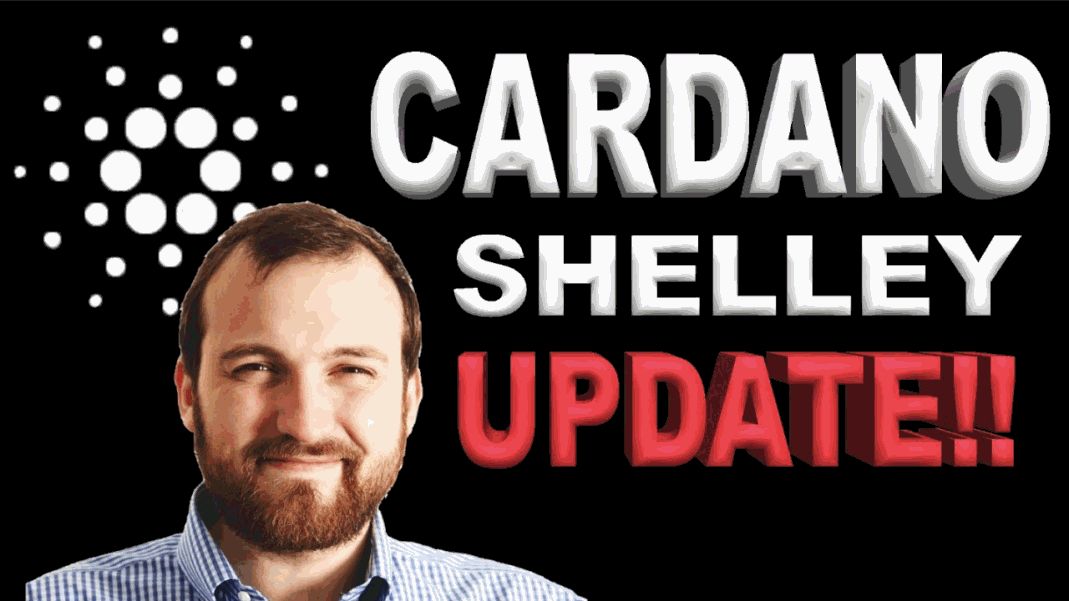 Based on a recent report, the developers behind the Cardano (ADA) project has unveiled a testnet which will allow users of the network commence testing the process that makes it possible for them to stake the virtual currency in the long-awaited Shelley upgrade.

A Proof-of-stake (PoS) Based System

This new development is in line with Cardano’s move to launch it an upcoming upgrade. This new upgrade is expected to eliminate miners of digital currency and finally which the network to a proof-of-stake (PoS) based system. Another feature to be added during the upgrade is a new consensus protocol known as Ouroboros BFT which will help in blocking off potential 51% attacks.

A website developed for the deployment of Shelley’s testnet revealed that the first phase of the launch is expected to allow users to try out staking.

“The Cardano Shelley testnet provides a way for ADA users and developers in our community to experiment with staking and help build up a collection of stake pools on Cardano.”

With the Shelley testnet, the digital currency community will be able to create staking pools and conduct experiment on some of the characters that will be available once the upgrade is released which is set to occur later this year, however, no particular has been picked. The staking testnet which is being released in the multi-phase process.

The Shelley upgrade is expected to aid in the displacement of Cardano network and place it in the hands of the community via a “planned protocol upgrade whereby all parties of the current federated system have agreed to the change.”

“Once a certain threshold of stake pools is reached, and as more nodes are being run by the Cardano community, staking will be smoothly rolled out to the mainnet. At this point, we expect Cardano to be 50-100 times more decentralized than other large blockchain networks.” the website added.