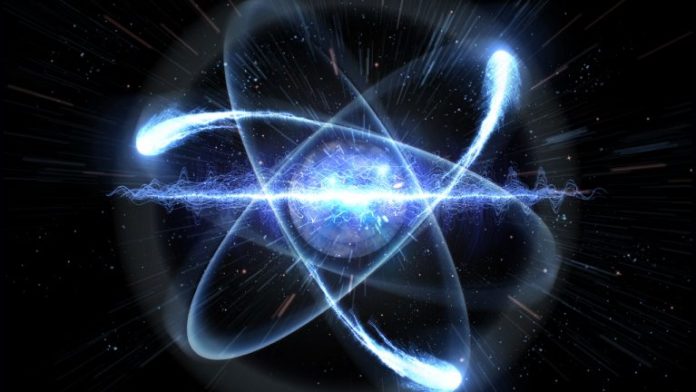 Cashfusion, the privacy-enhancing solution for the Bitcoin Cash network is nearing its one-year anniversary and during the last four months, fusions have increased by 328.93%. The protocol recently completed a security audit and fusions are nearing 20k with close to $200 million worth of bitcoin cash fused to-date.

On November 28, 2020, the Cashfusion protocol for the Bitcoin Cash (BCH) network will celebrate a milestone of one year operating so far. At the time of publication, stats from the web portal stats.devzero.be/#/fusion shows approximately 19,658 fusions have been processed since last November.

Four months ago, news.Bitcoin.com reported on the protocol exceeding $9 million worth of BCH fused and 4,583 fusions. Current data reveals that Cashfusion usage has jumped 328.93% since that report.

The increase in Cashfusion use jumped a great deal after the protocol completed a security audit from Kudelski Security. Alongside this, Cashfusion participation also increased when fusion tiers were expanded from 0.82 BCH to 8.2 BCH. The expansion allows for 10x a larger amount of bitcoin cash to be fused. Moreover, there’s been 791,310 BCH fused to-date and using today’s exchange rate that’s $193 million worth of bitcoin cash.

Bitcoin Cash proponents are big fans of the Cashfusion protocol as they believe the software is more advanced than traditional coinjoin practices. For instance, data analyst James Waugh tested Cashfusion with thousands of transactions and found fusing is far more practical than other coinjoin methods. Waugh sifted through a number of transaction inputs and outputs and realized that it’s “not possible to establish a concrete link” between them.

This is because Cashfusion developers opted to remove the equal amount requirement traditionally found in coinjoin inputs and outputs. In a published a paper called “Analyzing the Combinatoric Math in Cashfusion,” Electron Cash developer Jonald Fyookball explains the process in great detail.

When James Waugh tested the claims of combinatorial anonymity and said that “it’s impossible to determine the true way that inputs and outputs truly relate (since there are multiple possible combinations of ways of getting the inputs and outputs to balance).”

In addition to the Cashfusion action rising, BCH supporters are still leveraging the Cashshuffle protocol as well. Cashshuffle was launched in March 2019 and also completed a security audit from Kudelski Security.

The web portal stats.cash/#/shuffle shows there’s been 60,614 shuffles using Cashshuffle since its inception. In mid-September, shuffles dropped a bunch as more users started flocking to the Cashfusion protocol since the security audit and fusion tiers were expanded. Still, 271,962 BCH has been shuffled worth $66.5 million today.

What do you think about the Cashfusion protocol’s milestones after a year? Let us know what you think in the comments section below.

The post Cashfusion Use Increased by 328%, $200M in BCH Fused and Close to 20,000 Fusions appeared first on Bitcoin News.