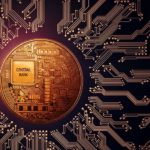 The global remittance and financial payment system have seen great changes in the past decade. Asia is pushing towards reducing the volume of cash payments, with India reducing large denomination notes, and South Korea cutting out coins. Africa’s unbanked population has started making more and more payments through mobile phones, and in Europe and the US, the number of online transactions use of card payments has steadily increased.

Countries facing grave economic situations, such as Argentina and Venezuela, have used cryptocurrencies to transfer funds and to alleviate the disastrous effects of hyperinflation on their national currency.

But another change in the financial world is coming – the Central Bank Digital Currency.

What Is a Central Bank Digital Currency?

According to the Bank for International Settlements, a “CBDC is not a well-defined term. It is used to refer to a number of concepts. However, it is envisioned by most to be a new form of central bank money. That is, a central bank liability, denominated in an existing unit of account, which serves both as a medium of exchange and a store of value […] This mix of new and already existing forms of central bank money makes it challenging to precisely define what a CBDC is. In fact, for purposes of analysing what may change, it is easier to define a CBDC by highlighting what it is not: a CBDC is a digital form of central bank money that is different from balances in traditional reserve or settlement accounts.” 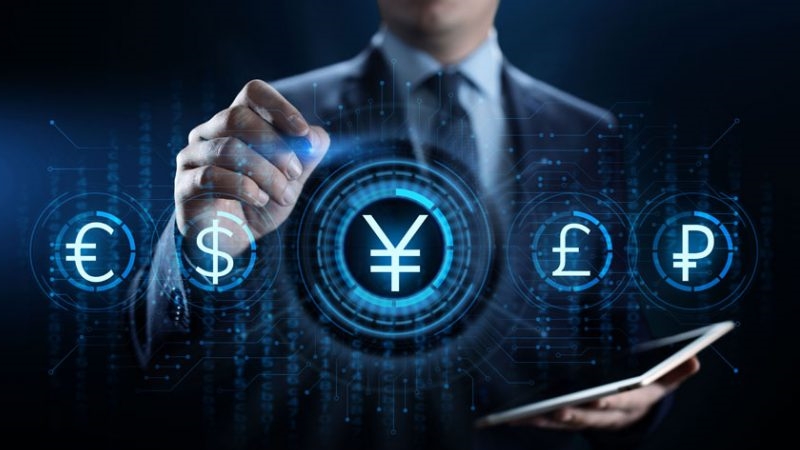 In simple terms, a Central Bank Digital Currency is basically a fiat currency in digital format, but unlike a cryptocurrency, it is issued by banks and is considered a legal tender by the government.

The surge in interests on central bank digital currency (CBDC) on a global scale is speculated to have started when Facebook announced that it was launching its Libra currency. At the House Financial Services Committee hearing on October 23, 2019, regulators cited Libra as the reason for China’s accelerated development of the digital yuan. The French Finance Minister, Bruno Le Maire, also viewed Libra as potentially harmful to banking authorities and proposed to the European Central Bank (ECB) to issue their own public digital currency instead.

Governor Mark Carney of the Bank of England also propositioned central banks to issue their own digital currency to replace U.S. dollar as the stand-in global currency.

The biggest advantages of using a Central Bank Digital Currency are faster, low-cost, and the ability to facilitate efficient payments at a national and international level.

A CBDC also cuts back on the costs required to print out physical money (the Federal Reserve spent $800 million in 2018 for printing and handling paper money). But perhaps the most motivating factor for creating CBDC is the need to maintain competitive payment systems against private-sector alternatives.

Six central banks have banded together with the Bank of International Settlements (BIS) in order to further the development of potential applications for Central Bank Digital Currencies (CBDCs) by sharing their research and findings in this area.

The central banks of Sweden, Canada, Switzerland, the U.K., Japan, and the European Central Bank (ECB) will be joining BIS in order to asses the “economic, functional and technical design choices, including cross-border interoperability” of CBDCs by cooperating and sharing their results.

The group will also be collaborating with international standard-setter for payments and clearing, the Committee on Payments and Market Infrastructures (CPMI), and the Financial Stability Board (FSB), a recommendations organization for the global financial system, which has issued warnings in the past with regards to stablecoins.

The head of BIS’ Innovation Hub, Benoît Cœuré, has described Bitcoin back in 2018 as “the evil spawn of the financial crisis.”

The central bank of Thailand revealed in May that it was pushing forward with its digital currency development.

In November, Turkey also announced that it was planning on completing a CBDC by the end of 2020 as part of the Annual Presidential Program.

As the payment ecosystem is constantly evolving, Central Banks have recognized that they also have to change with the times. The transition and incorporation of new technology to a central bank digital currency is necessary from their perspective because if an e-money issuer had hegemony over the majority of payments that do not rely on fiat currency, the central bank could be limited in terms of monetary policy enforcement.

The introduction of a CBDC would bring massive changes to the financial system. CBDCs can serve as safer means of storage, which in turn would reduce the deposits kept by commercial banks. This may generate competition for securing deposits and increase deposit rates offered by commercial banks and bring developments to support saving and borrowing. 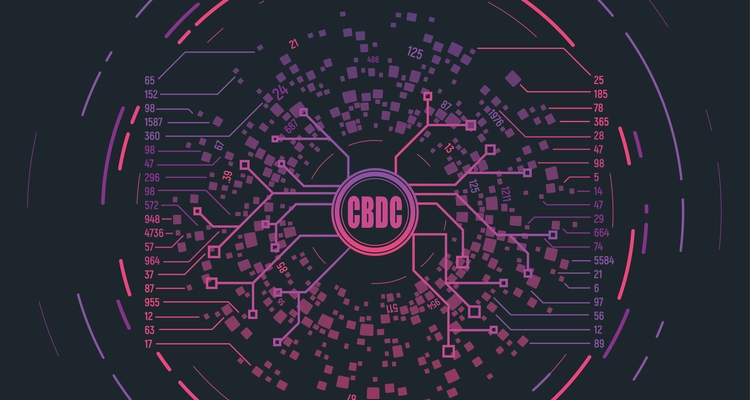 On the downside, there is also the risks for the commercial banks of having their clients withdraw all their money from a bank and lead to bankruptcy, or the need to produce proceeds by investing in more profitable, risky assets.

A CBDC’s impact will be determined by its design and accessibility. Also, the way the currency will be implemented will depend heavily on the regulatory restrictions imposed by the central bank, which will define its use on all other commercial banks.

The roll-out of a CBDC carries the risk of a potential economic disruption that could bring more damage than good, but this effect might differ based on the development status of the nation in which it is issued.

As a CBDC would run on blockchain technology, this would hinder the ability of ne’er-do-wells to counterfeit them like paper notes and coins. The complex cryptographic structure of blockchain was designed to prevent double-spending, which is like making an identical copy of a banknote, but in digital terms.

Unlike most cryptos, the blockchain of a CBDC would also be private, meaning that its use is restricted only to authorized users, which represents an additional security layer. The central bank would control and monitor the ledger closely, and all distributed copies of the ledger would be kept on nodes operated by the central bank and its authorized third-party services.

The new ECB president and former International Monetary Fund Chair, Christine Lagarde, stated that a CDBC “could satisfy public policy goals, such as financial inclusion, and security and consumer protection; and to provide what the private sector cannot: privacy in payments.”

While we cannot say for sure how things will pan out for CBDCs in the future, it is certainly an exciting development that has all of the world’s central banks working on digitizing fiat assets.

The policy think tank for the government of India, Niti Aayog, has published a strategy document identifying a number of...