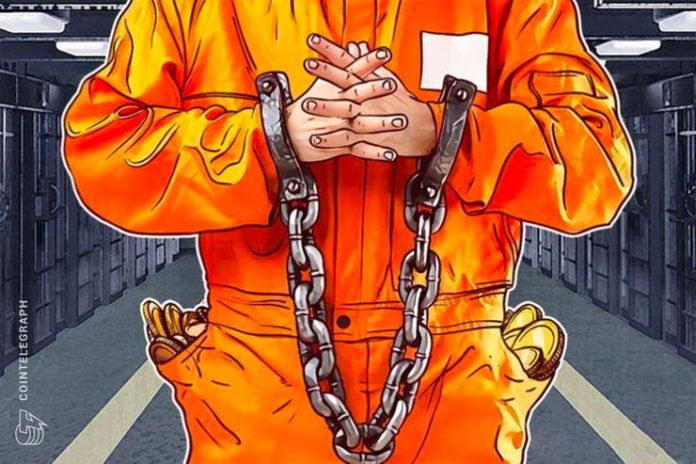 Garza received the verdict in the Hartford federal court, following his guilty plea to a wire fraud charge related to creating and selling a scamcoin dubbed PayCoin (XPY).

Instead of serving the original 20 year sentence, Garza will report to prison on January 4, 2019 and be jailed until 2021, with an additional three years of supervised release, including six months in home detention.

In addition to prison time, the former CEO of GAW Miners will have to repay a $9.2 million restitution to investors, which is the approximate amount of financial damage wrought by the nine-month crypto scam.

Founded in 2014, Bloomfield-based GAW Miners was a firm that specialized in manufacturing, supplying and selling special hardware for crypto mining. The company was shut down in 2015 following allegations of operating as a Ponzi scheme, which was followed by a lawsuit in 2016.

Created by GAW Miners developers, the PayCoin cloud mining cryptocurrency was launched in 2014. The digital currency was based on the SHA-256 algorithm and both proof-of-work (PoW) and proof-of-stake (PoS) protocols.

While GAW Miners had reportedly “guaranteed” investors a $20 floor price for PayCoin, the highest XPY price was $15.92 instead, according to CoinMarketCap.

In late August, the alleged former owner of crypto exchange BTC-e Alexander Vinnik was indicted and subjected to a “fake” interrogation by French prosecutors in a Greek Court. Following a protracted legal battle and several lower court rulings, the Greek Supreme Court eventually ruled to extradite Vinnik to Russia.