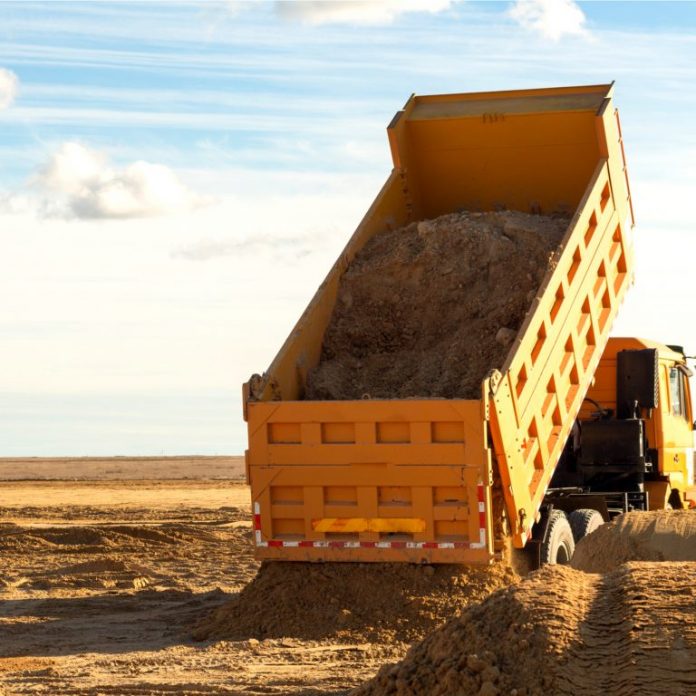 In our latest roundup of crypto chatter, tensions run high as Peter Schiff accuses Brian Kelly of dumping bitcoin on retail investors. The accusation surfaced after Kelly recently revealed that he is net short on BTC. Also, Vinny Lingham gives great advice to the crypto community on building for the future.

Longtime gold proponent and bitcoin skeptic Peter Schiff has accused Brian Kelly Capital Management founder Brian Kelly of using his position as a CNBC regular to “pump and dump” bitcoin. In a recent video released by CNBC, Kelly casually mentions that he is net short on bitcoin.

Under normal circumstances, Kelly shorting bitcoin would not raise eyebrows in this bear market. However, Kelly’s recent comments seem to be entirely incongruent with almost every other clip of him on CNBC.

A Trip Down Memory Lane

Just watch this video of Kelly released by CNBC last August, where he heavily shills bitcoin. While referencing a BTC price that was around $7,400, Kelly boldly proclaims, “If you’re looking for an entry point in bitcoin this might just be the place”.

There is a huge disconnect between Kelly recommending the “completely under-appreciated” cryptocurrency markets in August and the same man sheepishly mentioning that we are “getting closer to the bottom” in the recent CNBC video.

Even more disturbing are the implications of Kelly’s actions, as he may have been shorting and dumping cryptocurrency bags on retail investors who listened to him on CNBC, which would be a massive conflict of interest. Alternatively, Kelly could have only recently taken short positions some time after he was shilling cryptocurrencies throughout most of 2018. That would imply that Kelly is unqualified to talk about cryptocurrency price movements, however, as he has been completely wrong on his predictions thus far.

Vinny Lingham on Building for the Future

In other news, Civic CEO Vinny Lingham has been tweeting advice for the cryptocurrency community to build for the future.

There is a large skill/knowledge gap between observers/speculators/traders and builders. Those who are building need to keep their heads down and continue to execute. Traders will trade & the market will judge the best projects in the long term, so ignore the short term sentiment

Lingham explains that traders and speculators feed off volatility and do not care about creating value in the cryptocurrency ecosystem. He describes this profit-seeking behavior with no value creation as a skill gap for traders. Traders will trade and influence prices in the short term, but in the long run, the market will reveal the value of good cryptocurrency projects.

Quoting Jeff Bezos, Lingham explains that builders are “misunderstood for long periods of time.” Their hard work doesn’t seem to be reflected in the prices of the cryptocurrency projects that they are a part of. However, by keeping their heads down and focusing on real world adoption, builders will see the value of their work reflected in future prices.

What do you think of Schiff accusing Kelly of dumping on investors? What about Lingham’s advice for building? Let us know in the comments below.