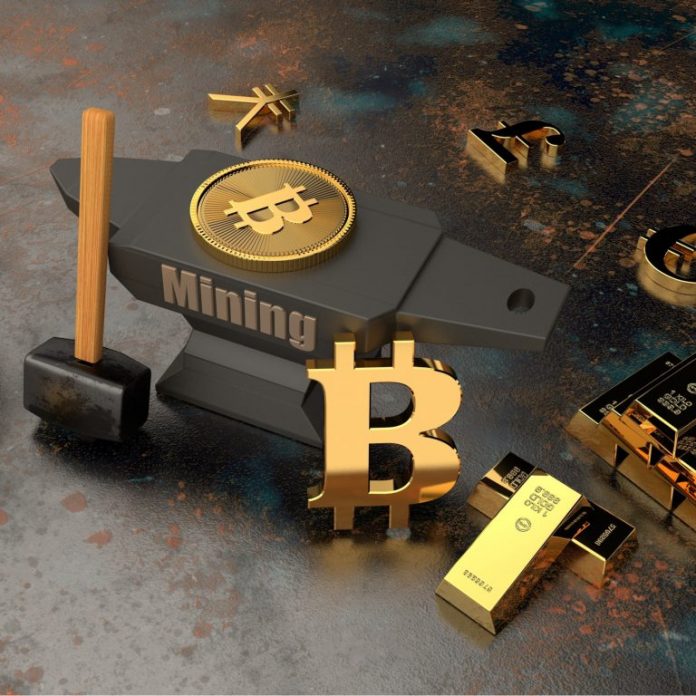 Founder of Digital Currency Group Barry Silbert revealed on Twitter recently that Venture Capital firms that invest in cryptocurrency-related startups have been reneging on their signed term sheet deals.

We’ve seen half a dozen fundraising deals fall apart over the past month after the lead pulled out. All is not well in crypto VC investor land

Silbert later pointed out in the comments that most large deals were unaffected by this phenomenon. However, it’s the smaller deals like the seed, series A and series B rounds that are being reneged.

The decision of VC firms to pull out of their investment deals drew sharp criticism from the CEO of Shapeshift, Erik Voorhees. Voorhees was quick to point out that the VCs seemed to be the antithesis of “smart money”.

The VCs disappear when markets are down, and flood back in when markets are up. Are they not supposed to be the smart money? Their investing instincts seem little better than the Coors drinkin’ taxi driver all excited about Tron three weeks before the bubble pops. https://t.co/8YTcim5iKQ

Voorhees did not hold back on criticism and even compared the investment decisions of the VCs to an average Joe who FOMOed into buying a Tron right before the price dumped.

Bitcoin pundit Steve Patterson called out the BCH community over Openbazaar developer Chris Pacia’s statement that miners don’t vote. Patterson saw this as a huge deviation away from Satoshi Nakamoto’s statement in the whitepaper that “[Miners] vote with their CPU power“.

Make sure you have the basic down before we can go further. Miner vote on *state* to solve the byzantine general problem. Miners also *enforce* rules. Miner do not vote on rules.

Lead developer of Bitcoin ABC Amaury Sechet fired back, arguing that miners “enforce rules” and gave the analogue that miners vote as much as Walmart votes on the products on its shelves.

Existential Thoughts on Roles in Bitcoin

The conversation then took a slight detour as crypto Twitter began contemplating the role of miners and users in the Bitcoin ecosystem. BCH pundit imaginary_username jumped into the discussion to quote Pirate Party Founder Rick Falkvinge and explained “everyone is free to do anything, and you may not tell others what to do” in Bitcoin.

They are people too and are free to follow the latest block they want… the fact remains that the users do *not* have to follow what they follow.

To paraphrase @Falkvinge , “everyone is free to do anything, and you may not tell others what to do”.

Imaginary_username then elaborated on the idea of all parties being free and explained that exchanges, businesses, customers and investors all do as they please. This is because miners are unable to coerce users with guns and threats of violence the way politicians enforce rules against their own citizens in a democracy.

What do you think of venture capital firms reneging on their signed term sheet deals? What about the roles of miners and users in Bitcoin? Let us know in the comments below.