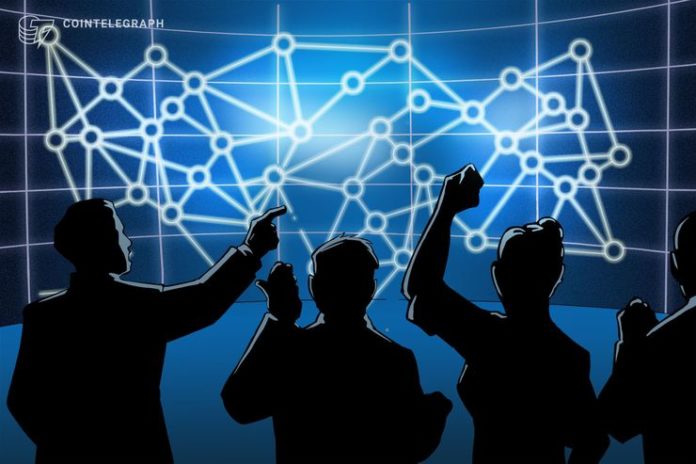 The Nanjing Arbitration Committee is testing a new blockchain platform designed to store and process data for legal disputes. The organization officially announced this September 27.

China’s regional arbitration committees were established in 1995 with the passage of the Arbitration Law, and operate as independent non-profit organizations that offer services in arbitration, mediation, and other dispute resolution mechanisms as an alternative to litigation.

According to today’s announcement, the Nanjing Committee’s new platform:

The Committee, based in the capital city of China’s eastern Jiangsu province, says it has “formulated a special network arbitration rule” within the system that will set a determinate time limit of thirty days for the resolution of online arbitration cases. This, the Committee notes, is shorter than existing online trial periods, and “significantly lower” than the standard for offline cases.

The new system is also presented as a means of reducing arbitration costs for all parties involved, with the new system overall expected to provide a more convenient, cost- and time-efficient  dispute resolution method for “the majority of Internet companies, especially in the financial field.”

As previously reported, on September 7 China’s Supreme Court ruled that evidence authenticated with blockchain technology is binding in legal disputes, as part of a series of comprehensive rules clarifying litigation procedures for internet courts across the country. The new ruling came into force immediately.

Major Indian cryptocurrency exchange Zebpay announced it had stopped all trading due to the country’s banking ban. The official announcement...