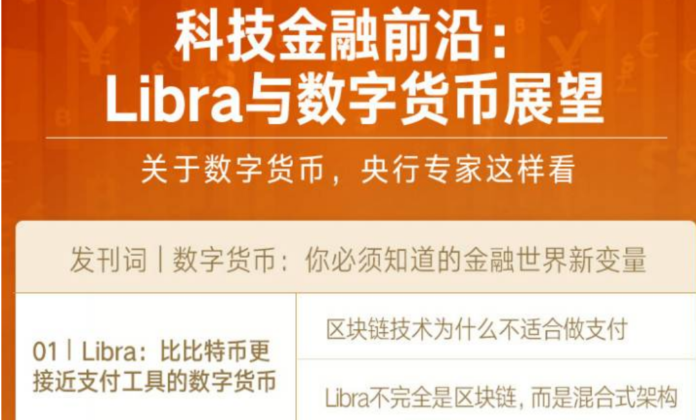 This article was originally published by 8btc and written by Vincent He.

A dedicated team from the People’s Bank of China’s (PBoC) Digital Currency Research Lab is now developing the system in a closed-door environment, away from the PBoC’s downtown Beijing headquarters, according to a report from September 5, 2019.

China’s central bank digital currency (CBDC) has begun a “restricted access test” to simulate payment scenarios involving “some commercial and non-governmental organizations.” The test may be the integration of each module developed for the CBDC in which the outflow and inflow of digital money will form a complete, closed loop.

On September 4, 2019, Changchun Mu, deputy director of the Payment and Settlement Department of China’s central bank, opened a public course called “Fi-tech Frontier: Libra and Digital currency Prospect,” which was the first public lecture given by central bank officials.

Meanwhile, an academy of China’s central bank located in Shenzhen has begun to recruit a large amount of technical talent in the blockchain area, including a director of trade and financial products, senior economist and business innovation researcher.

By August 4, 2019, the Digital Currency Institute of the central bank had applied for 74 patents for digital currency. According to its patent application, the upcoming CBDC may function like a cryptocurrency on a point-to-point trading system, but it will strip away the anonymity and decentralization of most cryptocurrencies.

The work was expedited when Facebook unveiled its vision for Libra in June 2019, a global digital currency to facilitate payments. The Libra announcement rattled governments around the world, spurring congressional hearings in the United States and bold new thinking by central bankers such as Bank of England Governor Mark Carney.

Whenever the CBDC launches, the central bank may not roll it out nationwide on day one.