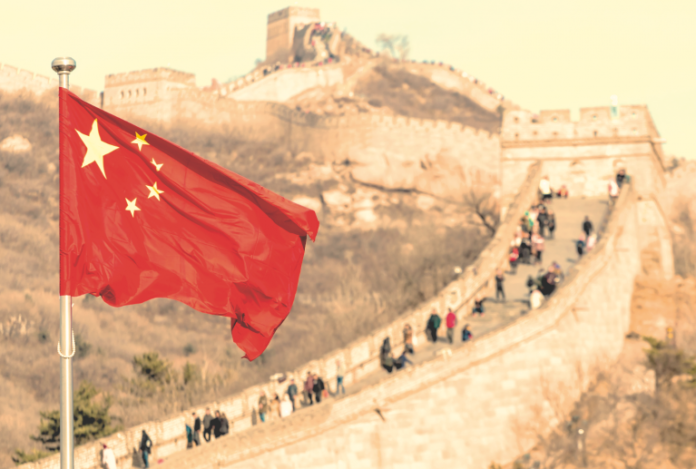 China’s Center for Information and Industry Development has released its latest ranking of crypto projects. A total of 35 projects were evaluated this month, with Tron debuting near the top of the list. Meanwhile, Bitcoin has climbed up the ranking slightly.

The Center for Information and Industry Development (CCID), under China’s Ministry of Industry and Information Technology, released the 10th update of its crypto project ranking on Tuesday. The center noted that this is the second update this year and 35 crypto projects were evaluated, with Tron being the only addition since the last evaluation.

EOS still occupies the number one spot. Tron debuted at number two, dethroning Ethereum, which now ranks third. BTC ranks 13th this month, up from the 15th place the previous month. BCH ranks 27th, a slight improvement from the 28th position in the previous ranking.

The center described newcomer Tron, launched in May last year, as a “low-level public chain with high throughput, high expansion and high reliability,” adding that it is “compatible with the Ethereum smart contract.” It further claims that Tron’s “chain transactions are more active,” noting that there are now over 200 Tron Dapps. The total evaluation index for Tron is 145.6 which is the second highest on the overall list, behind only EOS.

The CCID explained that this latest assessment still uses the three primary indicators: basic technology, applicability, and creativity. However, for the latest ranking, the weight of the creativity indicator of the total index has been increased. The crypto projects that have improved the most overall compared to the previous period are Nano, Verge and Qtum.

For the basic technology category, the top five public chains are EOS, Tron, Bitshares, Gxchain, and Nano, the CCID detailed. This category primarily evaluates the technical realization level of the public chain and examines its function, performance, safety and decentralization.

The creativity category focuses on continuous innovation in the public chain, including the number of developers, code updates, and code impact. The top five crypto projects in this category are Bitcoin, Ethereum, EOS, Lisk, and Tron.

What do you think of China’s latest crypto project ranking? Let us know in the comments section below.

Wall Street Doesn’t Want Private Keys So We Got Rid of Them, Says Crypto Startup