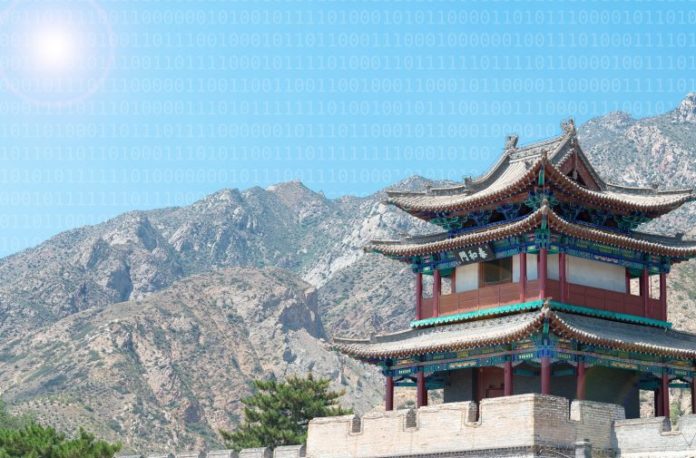 A China-based crypto news outlet recently published a comprehensive report on the costs associated with building a digital currency mining farm in China. Additionally, the local publication revealed that Chinese miners are starting to migrate north to access cheap thermal power and wind power after the wet season in Sichuan.

Chinese miners are migrating to Xinjiang and other regions located in Inner Mongolia in order to capture cheaper electricity rates. According to the local Chinese publication, 8btc, the wet season in Sichuan started in April, but usually stops at the end of October. During the wet season, miners can get an astounding 0.08 yuan per kWh or $0.01 per kWh. But when the season ends lots of small farms that are able to move travel to northbound for inexpensive electrical rates.

However, columnist Vincent He writes that the number of mining machines “exceeds the upper limit of mining camps in Northern China, and some of them may be abandoned.” The reporter explains that by the end of the month when the flood season ends millions of mining machines will be moved in a short period of time. Vincent also said that many companies operating in the southern provinces of China are already moving.

“The 1,000 mining machines I have were previously hosted in one mining camp,” a miner detailed to Vincent. “This year, the mining camp told me that there were not enough seats — So I have to host some of them at another mining camp, which undoubtedly increased the difficulty of management for me.”

Further on September 29, the regional press also detailed how much it costs to build a small mining farm in China. Costs consist of four elements which include the cost of the facility, capital for mining devices, maintenance costs, and electricity. Lots of miners that can’t afford to buy a mining warehouse simply pay for a miner seat (renting a spot from a farm). The report discloses that the average cost of a miner seat is “about 500-600 Chinese yuan ($70) in China.” The cost to build a data center with roughly 500 miner seats is 300,000 yuan ($42,000).

The research goes on to elaborate that crypto mining farms need to choose a location that’s not very populated and one that will not be affected by disasters. Even though the flood season in Sichuan makes for cheaper electricity, miners have to be prepared to protect their equipment from a natural catastrophe. Mining machines should be kept off the floor in places like Sichuan and positioned in a higher location than the average flood heights. For instance, last year residents and miners dealt with the worst flooding in Sichuan in over 50 years. The report details that the cost to purchase approximately 500 Bitmain Antminer S17s would be around 8,215,000 yuan or $1.2 million.

The maintenance cost is only 8,000 yuan per month ($1,100) if the mining operation only hires two maintenance workers to oversee the 500-seat mining farm. The report concludes by explaining that miners in China make the most revenue when they gain access to cheap electricity rates. The mining operation can also sell seats to other miners who cannot afford a whole facility. The floating average can be around $0.049 to $0.07 per kWh but if migration is perfected, efficient mining farms can pay much less for electricity depending on the season.

Over 200 Venezuelan Taxis Discover the Benefits of Bitcoin Cash

A man named Oscar Salas recently spoke about his quest to spread bitcoin cash (BCH) adoption on episode 34 of...