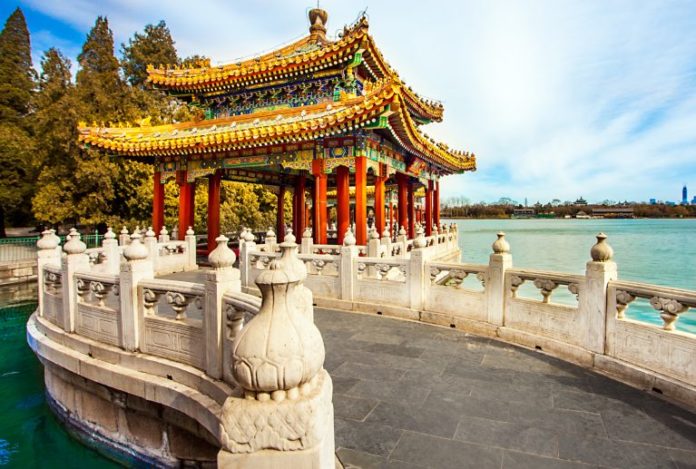 China’s Center for Information and Industry Development has published its latest crypto project ranking — the first this year. A total of 37 crypto projects, two more than in the previous ranking, were evaluated and ranked overall this month as well as in three separate categories.

The 16th Ranking, First This Year

The Center for Information and Industry Development (CCID), under China’s Ministry of Industry and Information Technology, released its first crypto project ranking for the year on Friday. Prior to this, the last one was published in December, with 35 crypto projects ranked. This month, two more were added, bringing the total of ranked projects to 37. In addition to the overall ranking, the center evaluated the crypto projects based on their basic technology, applicability, and creativity. The ranking is updated every two months and this month is the 16th update.

Two additions to the list of projects ranked this month are IOST and GXS. The former describes itself as “an ultra-fast, decentralized blockchain network based on the next-generation consensus algorithm ‘Proof of Believability’ (PoB).” The latter, also called Gxchain, is “a fundamental blockchain for the global data economy, designed to build a trusted data internet of value,” according to its website. IOST debuted at number six in the overall ranking. Gxchain was previously ranked but was removed in the October update. It is now back at number seven in the overall ranking. The rankings are compiled by the CCID (Qingdao) Blockchain Research Institute, an entity established by the CCID. The evaluation work is carried out in collaboration with multiple organizations, such as the CCID think tank and the China Software Evaluation Center. “The result of this assessment will allow the CCID group to provide better technical consulting services for government agencies, business enterprises, research institutes, and technology developers,” the center previously explained. The CCID provides professional services to the government, including research, consulting, evaluation, certification, and research and development, its website details.

In January, news.Bitcoin.com reported that the CCID released a report stating that there were more than 33,000 registered blockchain companies in December.

What do you think of China’s new ranking? Let us know in the comments section below.