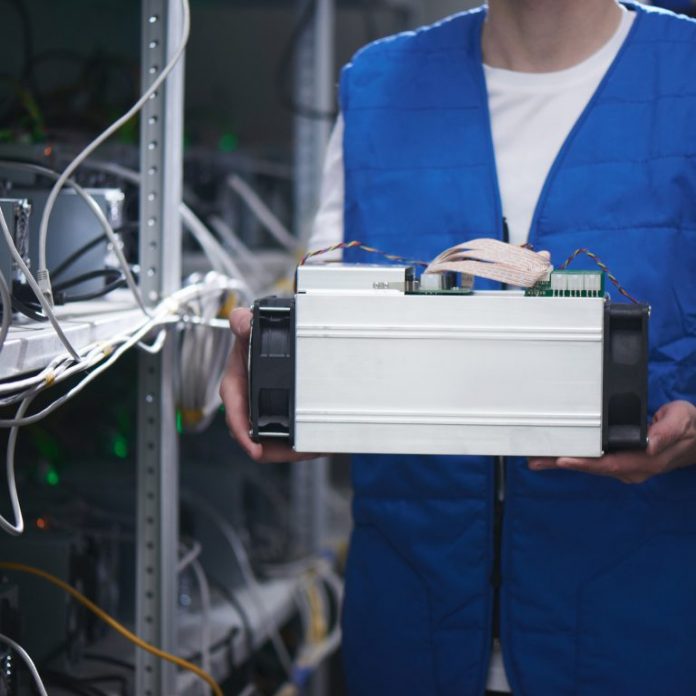 The price of bitcoin core (BTC) has dropped considerably over the past few months, significantly affecting individuals and organizations that mine the cryptocurrency. According to recent reports, many miners in China are now short selling bitcoins to hedge against falling digital asset prices. Due to the recent low prices of many cryptocurrencies, mining has become less profitable. Back when digital asset prices were higher, miners would hold coins for longer periods of time, but one Chinese miner believes this is no longer the case. Earlier this week, miner Jin Xin told a Chinese-language news outlet that many of his fellow miners have been short selling BTC to hedge against bearish market conditions.

“If I mine 30 coins in the next month, while the price may continue to fall by another 10 percent according to the current trend, I shall place a short order on the exchange to sell them at the current price, but deliver one month later,” Jin said.

The Chinese miner further explained that a large number of local miners are short selling as an act of “self-defense.” Jin said that unless they short sell BTC, some miners will be “ultimately eliminated.”

He also explained that he has been purchasing secondhand miners and using them until the machines reach the point of unprofitability. He then dismantles them and sells off the parts. If cryptocurrency market sentiment becomes bullish again, he said that he will purchase more machines and repeat the cycle.

There’s been a lot of discussion about mining profitability lately because of low digital asset prices. Hashrate has been shifting and SHA256-mineable coins like bitcoin cash (BCH) and BTC have seen a significant decline in overall global hashrate. The BTC network, for instance, has lost upward of 22 exahash since last September. There have also been local reports of SHA256 miners being sold by the kilo to hedge against operating losses. But some miners are not giving up so easily and are attempting to relocate, according to a recent study published by Coinshares.

Chinese miners short selling digital assets is unusual, because the practice of shorting financial markets has been frowned upon in the country since 2015, even though there are rules that still facilitate the practice. Bitcoin miners in China may be following the direction of gold miners in the country, as they have been accused of the same short-selling methods. Speculative short-selling practices in China’s gold and silver markets have broken records this year, according to analysts. And on Dec. 6, even with BTC prices just above the range of $3,500 per coin, data from BTC/USD shorts on the Hong Kong-based Bitfinex exchange touched all-time highs.

What do you think about Chinese miners short selling to hedge against falling cryptocurrency prices? Let us know in the comments section below.

At first glance, it might seem easy to find a good bitcoin blender that guarantees your anonymity and is secure. There...