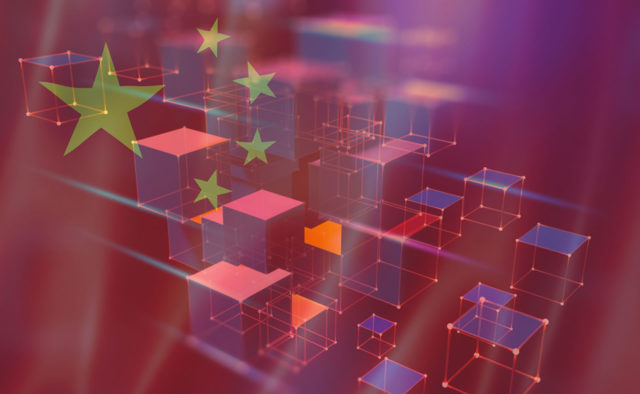 The crypto momentum is all coming from China at the moment. As the US continues to stumble over its own bureaucratic hurdles, the red dragon is steaming ahead with more blockchain bullishness that will ultimately benefit the wider crypto industry.

The post, which was translated by software, attempts to warn of the differences between distributed ledger technology and virtual currency speculation. It continued to state that blockchain announcements should not be used to hype up cryptocurrencies.

“It should be noted that blockchain is still in the early stage of development and needs to be further developed and improved in terms of safety standards and supervision,”

The implication here is that there will be a lot more research into the technology by the state. The bulletin went on to state that regulations should be adopted to further promote the use of blockchain.

It added that China is already established in the field and some large internet companies are already delving into the blockchain.

“More than 20 provinces have introduced policies to promote the blockchain industry,”

When asked about sentiment, Wan replied that this was neutral but it still emphasizes that China is ready to push ahead with the technology.

VCs Are Back in the Game

In a related development, it has also been reported that Chinese venture capital is back on the blockchain train. According to a Chinese financial data tracker, blockchain and crypto startups raised $368 million via 71 funding deals, during the first six months of 2019. Reports indicate that funding is flowing back into the sector and this could be good news for homegrown cryptocurrencies which got a big boost last week.

Large VC funds such as Fundamental Labs and Parallel Ventures are pouring money back into crypto mining hardware in anticipation of another bull market. Following the massive collapse in 2018 as much as 90% of the venture capital was pulled out of the sector but now that markets are much healthier in 2019 and the scene has matured, the tide of investment is turning again.

All signals point to more bullishness from China and if Max Keiser is right, Beijing could soon be launching a gold-backed cryptocurrency which would be a massive game-changer.

Will China lead the world in blockchain innovation? Add your comments below.

4th November, 2019, Singapore, Singapore - Since declaring globalization two-and-a-half months ago, it has been a non-stop city-hop for the...