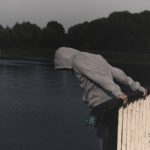 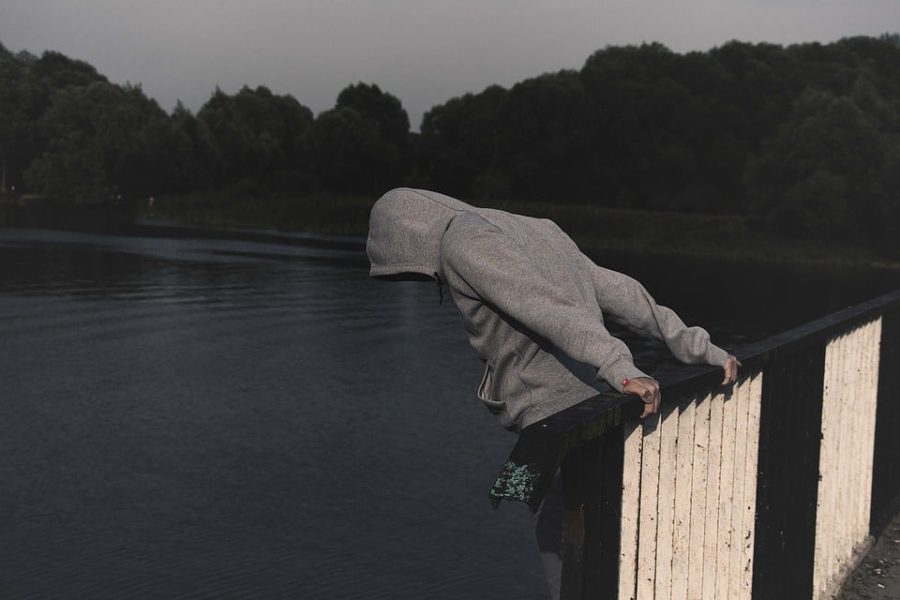 A Chinese Bitcoin trader allegedly committed suicide after he lost a massive amount of BTC on a highly leveraged trading position, according to Chinese blockchain outlet 8btc.

Hui Yi was the trader that lost BTC 2,000 (estimated at USD 16.2 million at time of writing) of investor funds when he adopted a short position leveraged at 100x. When the prices went the other way, he lost a hundredfold which allegedly prompted him to commit suicide.

Hui was also the CEO and co-founder of crypto market analysis portal BTE.TOP, and it was revealed by his former partner that he died on 5 June 2019. The ex-partner made the announcement in retaliation to rumors of embezzling user funds, although there are some that believe the CEO faked his suicide to not face the consequences.

Without the margin trading, the CEO would have lost 20 Bitcoins, which is still a hefty sum of USD 182,000, but with the 100x leverage the debt rose to millions of dollars.

By leveraging your trade, you multiply your profits with a small investment. Leverage trading was popularized by the BitMEX platform, where you have up to 100x leverage. While it is a tool to amplify your profits, positions can easily be liquidated if the market moves only slightly in the other direction, especially if your leverage is high.

With a 100x leverage, Bitcoin only has to go 1% in the opposite direction of the position of the trade to initiate liquidation and considering BTC’s volatility, the fluctuations can easily go over 1% in both directions.