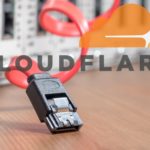 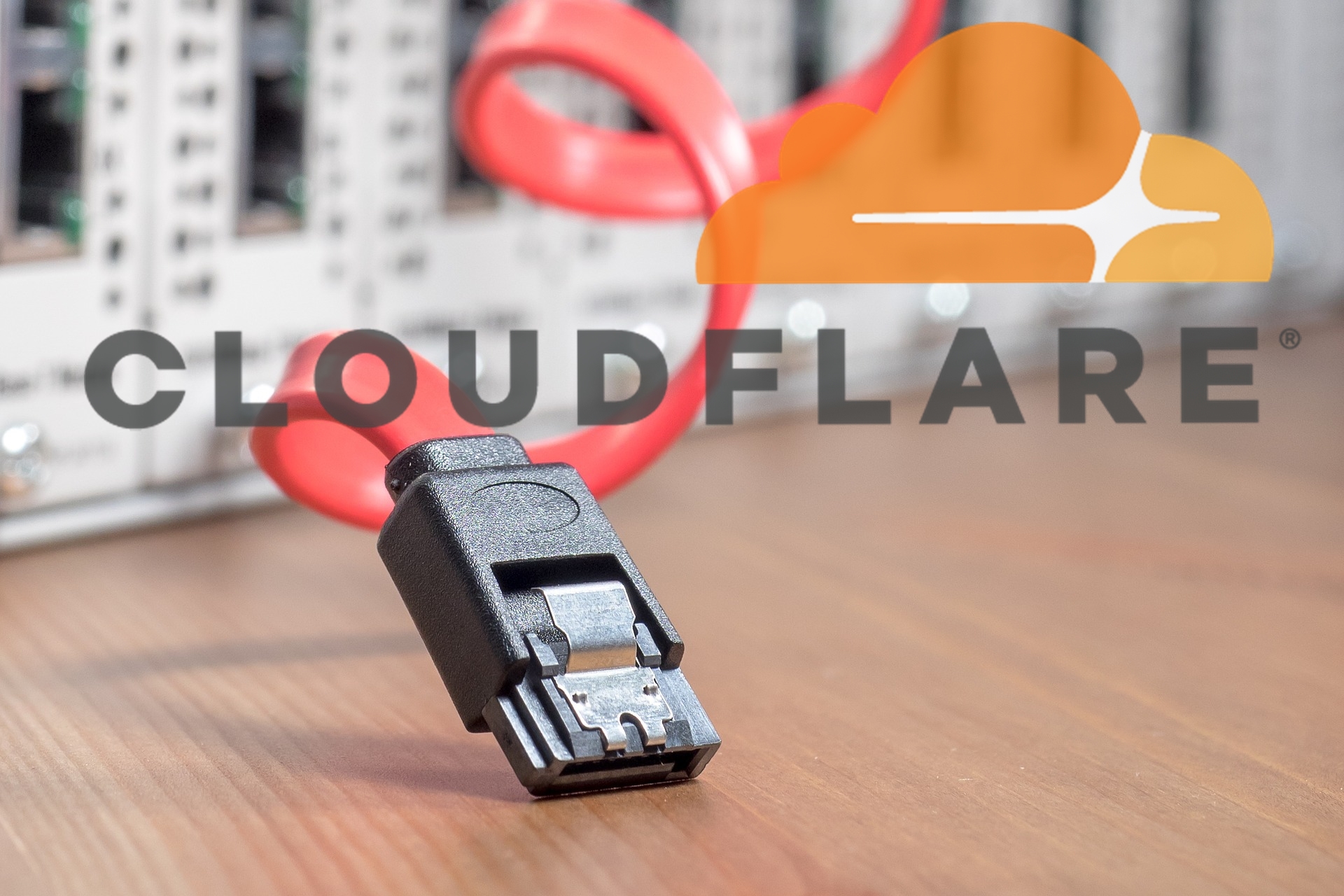 Users were unable to access cryptocurrency service websites as the servers could no longer be accessed due to a technical error on Cloudflare. The problem was confirmed by Cloudflare in its blog, citing that the issue stemmed from bad software.

Cloudflare is among the leading web hosting services in the world, having many prominent online service providers depending on their servers. But due to some software issues, crypto sites like Coinbase, Bitfinex, MyEtherWallet, and CoinMarketCapsuddenly went offline.

“Starting at 1342 UTC today we experienced a global outage across our network that resulted in visitors to Cloudflare-proxied domains being shown 502 errors (“Bad Gateway”).”- read the blog post.

As the issue was not caused by an external hack, no funds were lost in the incident and operations returned to normal. A similar thing happened back in November 2018 when South Korean exchange Upbit suddenly went offline due to a glitch on Amazon Web servers.

Bitfinex quickly informed its users through social media of the problem, assuring them that there was no attack involved and it was a hosting problem. But while there were no actual funds stolen, the incident heavily impacted the traffic of the sites.

Cloudflare has confirmed that the outage was caused by deployment of a bugged software which was reversed.

The intent of these new rules was to improve the blocking of inline JavaScript that is used in attacks. These rules were being deployed in a simulated mode where issues are identified and logged by the new rule but no customer traffic is actually blocked so that we can measure false positive rates and ensure that the new rules do not cause problems when they are deployed into full production.

Unfortunately, one of these rules contained a regular expression that caused CPU to spike to 100% on our machines worldwide. This 100% CPU spike caused the 502 errors that our customers saw.”

The Cloudfare services were restored after 30 minutes to their usual capacity, with no security delays being reported in the aftermath of the downtime.