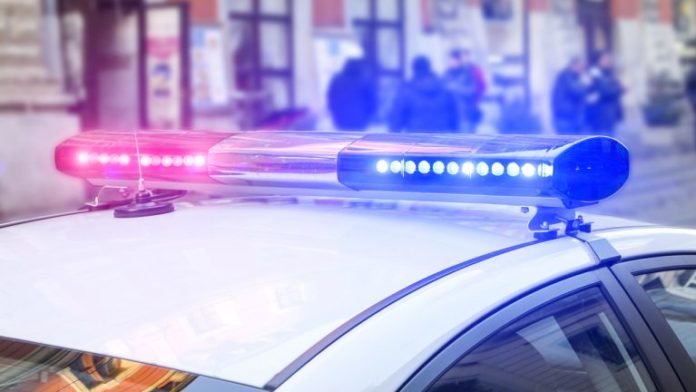 Coinbase has revealed that it received a total of 1,914 requests for customer data from global law enforcement agencies during the first six months of 2020. It is, however, not clear how many of the requests were fulfilled.

In its first so-called“transparency report” published Friday, the U.S. crypto exchange – which boasts a user base of 38 million – said 97% of the requests had to do with criminal investigations. Inside the U.S., Coinbase disclosed that the Federal Bureau of Investigation (FBI) requested the most information. It submitted 340 requests followed by Homeland Security Investigations (184), local state agencies (180), and the Drug Enforcement Administration with 104 requests.

“We respect the legitimate interests of government authorities in pursuing bad actors who abuse others and our platform,” noted Grewal, adding, “yet we will not hesitate to push back where appropriate…”

Coinbase’s “transparency report” comes after the exchange’s censure by the digital rights group Economic Frontier Foundation. The group recommended Coinbase publish such reports “for the public to know who is making those requests, or how often.”

What do you think about Coinbase cooperating with law enforcement agencies? Let us know in the comments section below.

The post Coinbase Received 1,900 Requests for Client Info From Law Enforcement During First Half of 2020 appeared first on Bitcoin News.